Actress Princess Shyngle has in a rather surprising manner exposed herself and other female actresses as people who easily sleep with rich men for money.

In her bid to tell the world that she has rejected an offer of $80,000 for a one-night stand with some unknown man, Princess Shyngle alleged that it is what herself and most of her other colleagues do to fund their Dubai-Santorini lifestyle.

Princess Shyngle added that she normally laughs out hard when she sees her colleague actress claiming big success from the movie industry because it is a complete lie.

A part of her post sighted by zionfelix.net stated: “That’s why when I see all these lying ass actresses claiming success and blessings from acting movie I just laugh my ass out 🤣😂 as in the same men sponsoring your lifestyle are on my dms oh or their pimps are on my dm 🤣 the funny thing is these same men that sleep with y’all brag about it oh, they tell us oh 🤣🤣. Don’t let anyone fool you oh there is no actress that made her riches from just acting movies 🤣😂🤣 you’ll have to act 150 movies and save that money to afford a Range Rover or a 1st class ticket abroad ”

Does this confirm the perception many people have out there about most of these actresses who are always flaunting big money and cars even though the movie industry is seemingly dead? 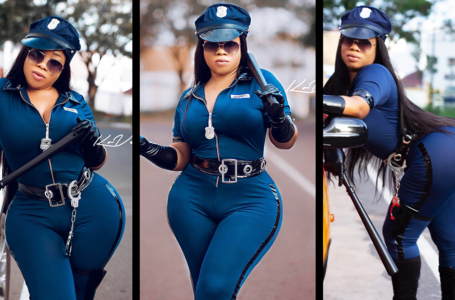 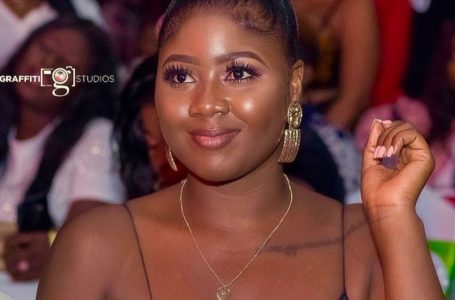 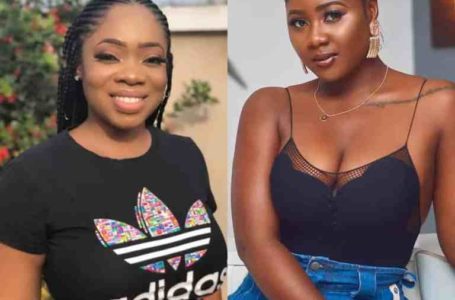