Gambian born socialite and actress, Princess Shyngle is acting like the luckiest woman on planet earth after her supposed cheating boyfriend engaged her recently.

The funny thing is, not too long ago, she was on rampage describing all the men in the world as losers who don’t merit the time of any lady when this same fiance she is hailing now went for a different lady while she was still warming his bed in the states.

Now after all those rants, Princess Shyngle took to her Instagram page today, January 22, to post the message: “A bitter woman says “all men are the same.” A wise woman decides to stop choosing the same type of men”.

The question we ask ourselves is, when did she stop being one of those bitter women she seems to be blasting?

It will be recalled that just last about two months ago, she was all bitter blasting this same man and urging him to commit suicide just because she claimed he was a cheat.

Therefore, it is very funny that she will turn around today and be fighting for Counselor Lutterodt’s status as a relationship counselor just because her relationship is working.

While we wish that she has the best of love relationships with Frederic, we pray she does not get the same relapse when he does anything she considers wrong. 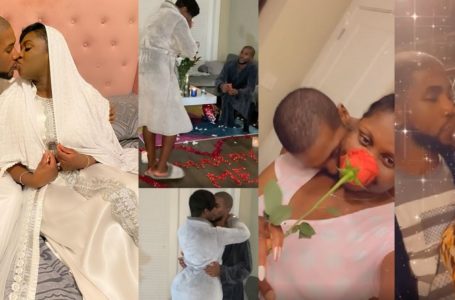 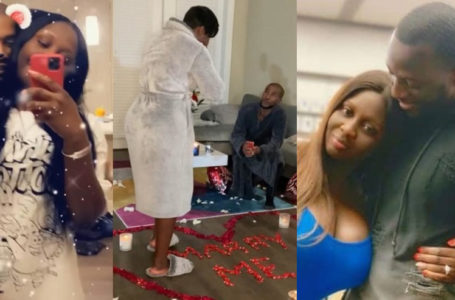 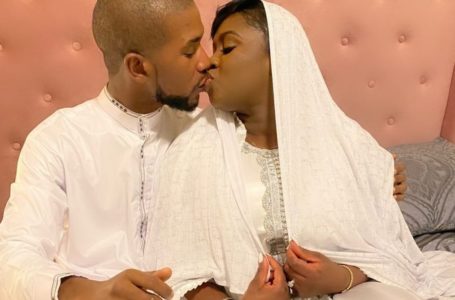 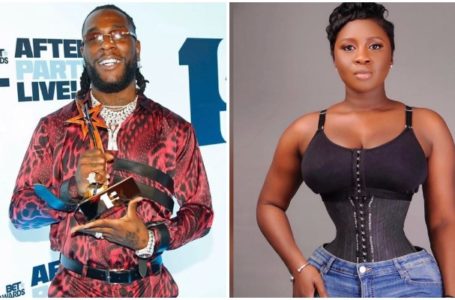 Princess Shyngle All Over Her Ex, Burna...