Promzy Tears Reggie Rockstone Into Shreds As He Gives History Of The Music Group, VIP 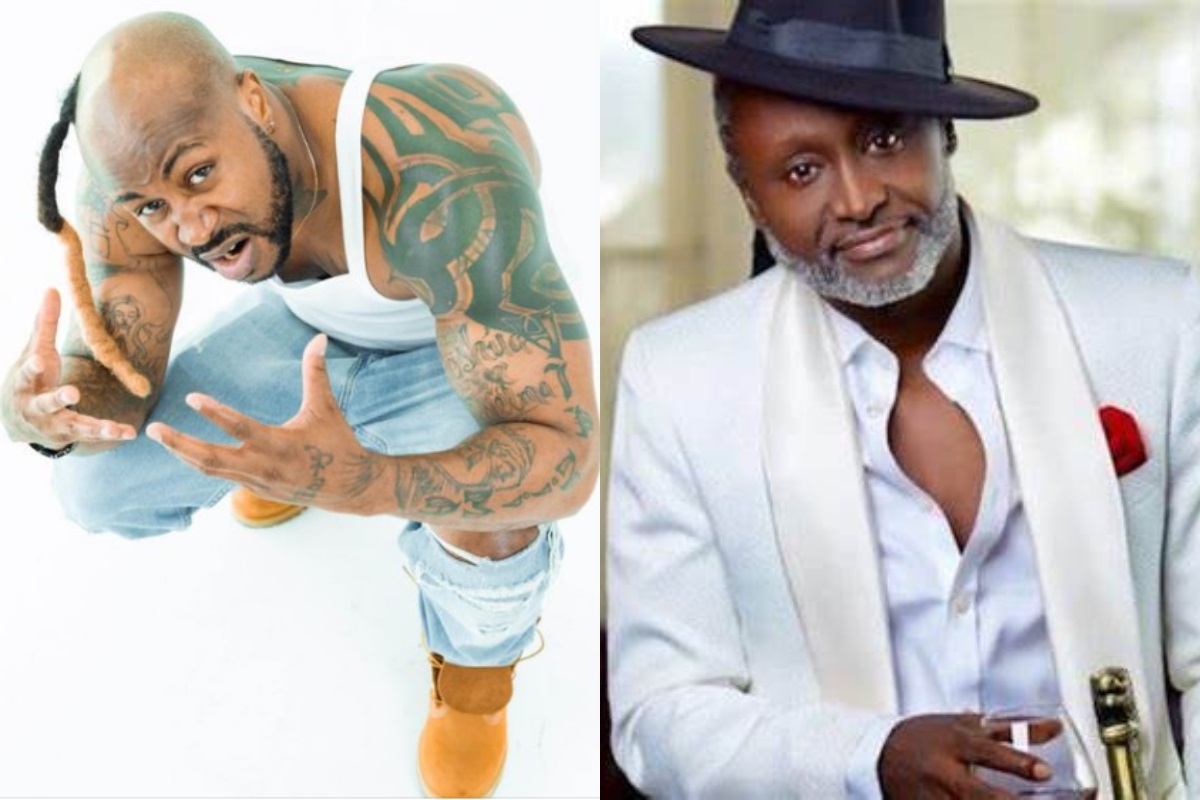 Promzy, a member of the defunct group VIP or VVIP as it has been called in recent times has dropped some punches for the Hiplife grandpapa, Reggie Rockstone in a post he shared on his Facebook wall.

The group started its activities back in 1995 with five members namely, Friction, Promzy, Lazzy, Prodigal, and Bone.

However, it was left with only three members who are Promzy, Lazzy, Prodigal in the early 2000s after friction and Bone left the group.

The award-winning group of the last three standing members back in 2013 encountered some challenges which made Promzy exit the group.

The exit of Promzy saw Reggie Rockstone join later on and eventually the group was rebranded to VVIP.

READ ALSO: Marriage Does Not Offer Anything Apart From S3x; I Am Not Under Pressure To Marry At Age 40 – Kumawood Actress, Suzan Haidamous

In a post sighted on the wall of Promzy on Friday night, he shaded Reggie Rockstone for claiming to be the originator of Hiplife music in Ghana when in actual fact, they as VIP back in 1995 started that genre of music.

He further described Reggie Rockstone as an opportunist for deciding to join the group when he exited and rebranding it to a group which was called VVIP bac in 2013.

‘This guys here were the original originators of hiplife before whoever or whomever came from no where claiming ownership.We ruled and controlled the streets.VIP was more like a religion.We were the stage movers and the crowd shakers all over Africa and the world.We been famous before social media.Our time ,everything was organic,no easy way out,no handouts,everything was hard work.This new indomie generation need to go read and do more research on the real pace setters.(VIP vision in progress not some Fuck up vvip bullshit loaded with some opportunists).This was taken in 1998 even though the movement started in 1995How old were you by then?Know the difference…LEGENDS.’