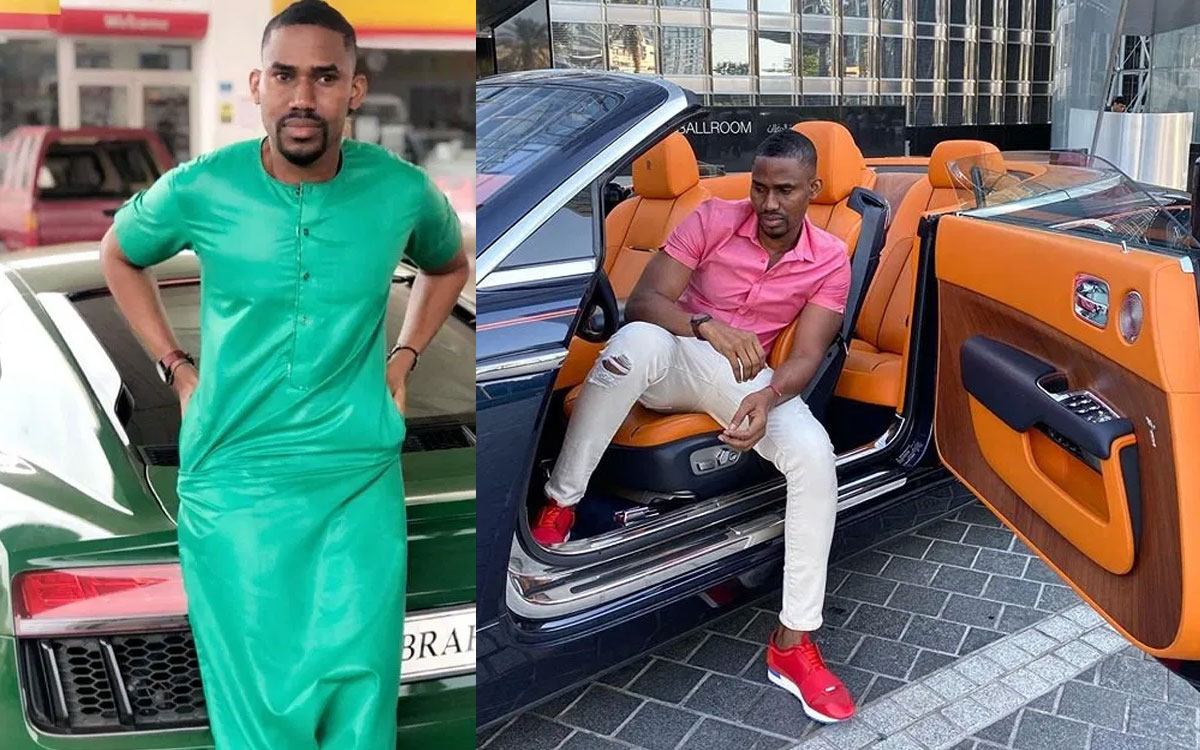 Ghanaian social media personality and self-acclaimed billionaire Ibrahim Daouda, better known in showbiz circles as Ibrah One has dropped damning prophecies on occurrences he says will happen this year in Ghana and some other countries.

The socialite suddenly became a prophet before the 2020 elections dropping prophecies to the extent of claiming President Nana Addo Danquah Akuffo-Addo was going to die and Mahama would replace him. This prophecy however never came to pass.

In new revelations, the social media personality revealed on his Snapchat account that he has seen dark clouds hovering above the Despite Group of Companies owned by Ghanaian Billionaire Kwame Despite.

In ordinary Ghanaian parlance, seeing dark clouds hovering something could mean bad news befalling the thing. Inferring from Ibrah’s prophecy, we can say he meant that Ghanaians will be hearing some bad news from the company this year.

Ibrah One has however failed to drop more details on the prophecy leaving the general public in suspense.

Ahead Of The Much-anticipated Big White Wedding Between Kennedy & Tracy...