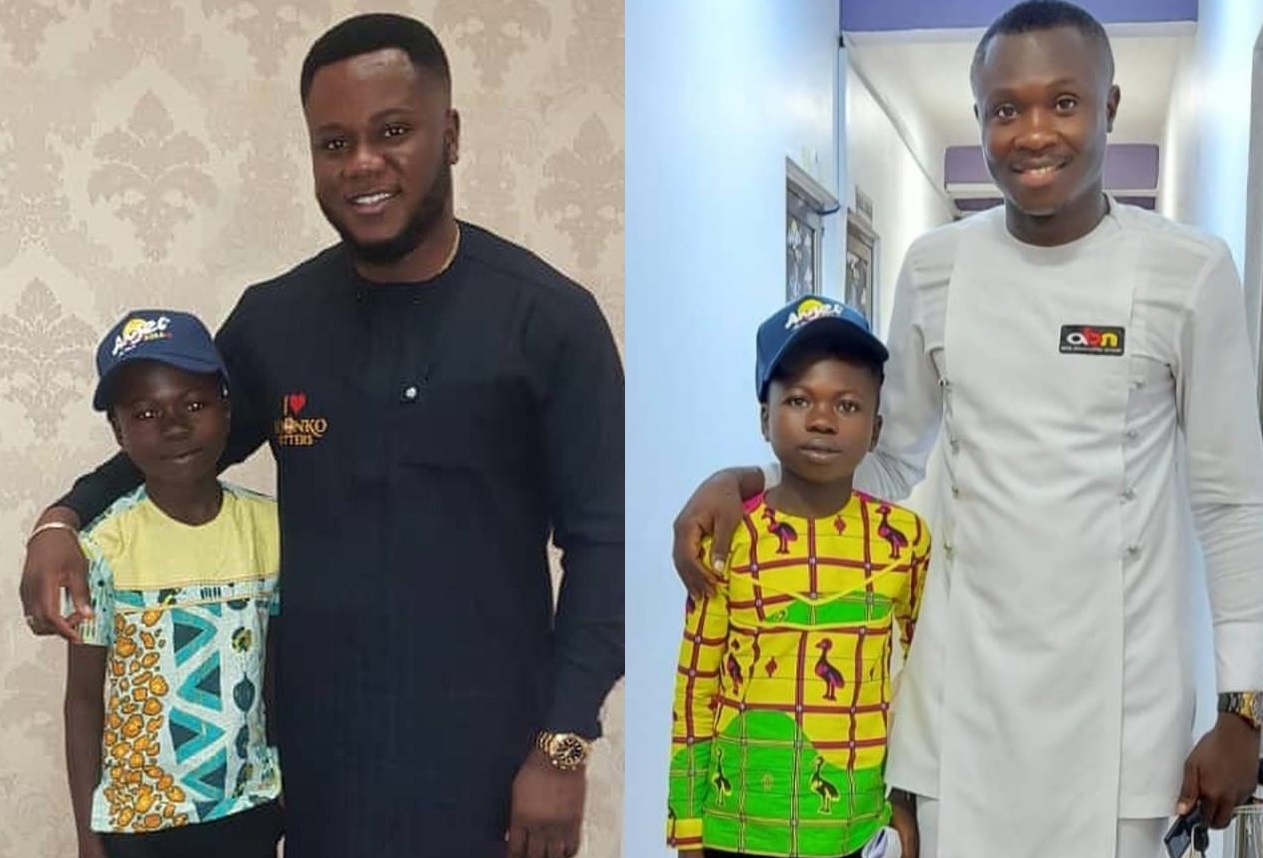 Dominic Fobih, a 10-year-old boy with extreme insight into sports presentation and analysis on radio, has been signed by Angel FM.

Fobih’s signing was announced by the station’s Director of Operations, Captain Smart, when he made an appearance on their evening sports show on Friday, July 17, 2020.

Fobih who was reportedly named after former Assin South MP and Minister of Education, Professor Dominic Fobih, was seen in the studios of Angel FM with others.

After his impressive submissions, Captain Smart was heard saying that the CEO of Angel Broadcasting Network, Samuel Kofi Acheampong, has approved that they sign the boy.

Also known as Young O5, little Fobih became very popular after a video of him serving his listeners the best of sports news on Assin Fosu-based Splash FM.

His signing by Angel FM sums a very good year for the young prodigy and sets him up for greatness in the near future.Fobih will be joining an already star-studded list of radio presenters and personalities at the station.

Linda Achiaa Drops Another Hint To Suggest That She Is Also...