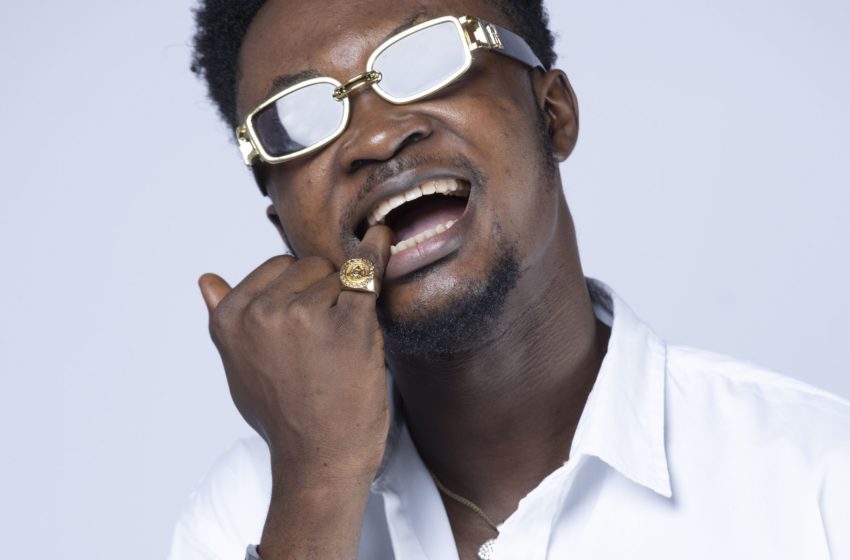 Lawyers of musician, Kweku Darlington has issued a cease and desist order against Ikon over his claims of song theft.

The rapper’s “sika kankan” song released a few days ago was making waves until he was accused by an upcoming musician, Ikon of stealing the song from him.

According to Kweku Darlington’s lawyers, none of the claims made by the underground rapper against their client is true.

In a statement released by Onesimos Barimah Osei who represents Darlington’s management, the rapper said the disputed song belongs to him and he holds th copyright to it.

The lawyers further directed Ikon and his management to remove any defamatory content uploaded social media in connection to the song theft brouhaha and also stop claiming ownership of the disputed song.

Ikon and his management can either comply or meet Darlington’s lawyers in court according to the statement. 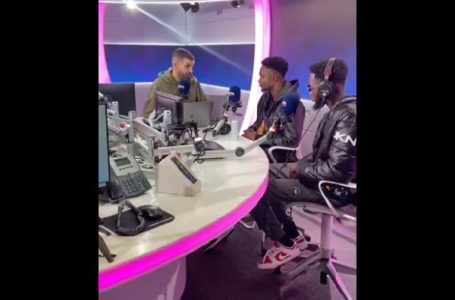 Dream Come Through: Ypee Speaks On His... 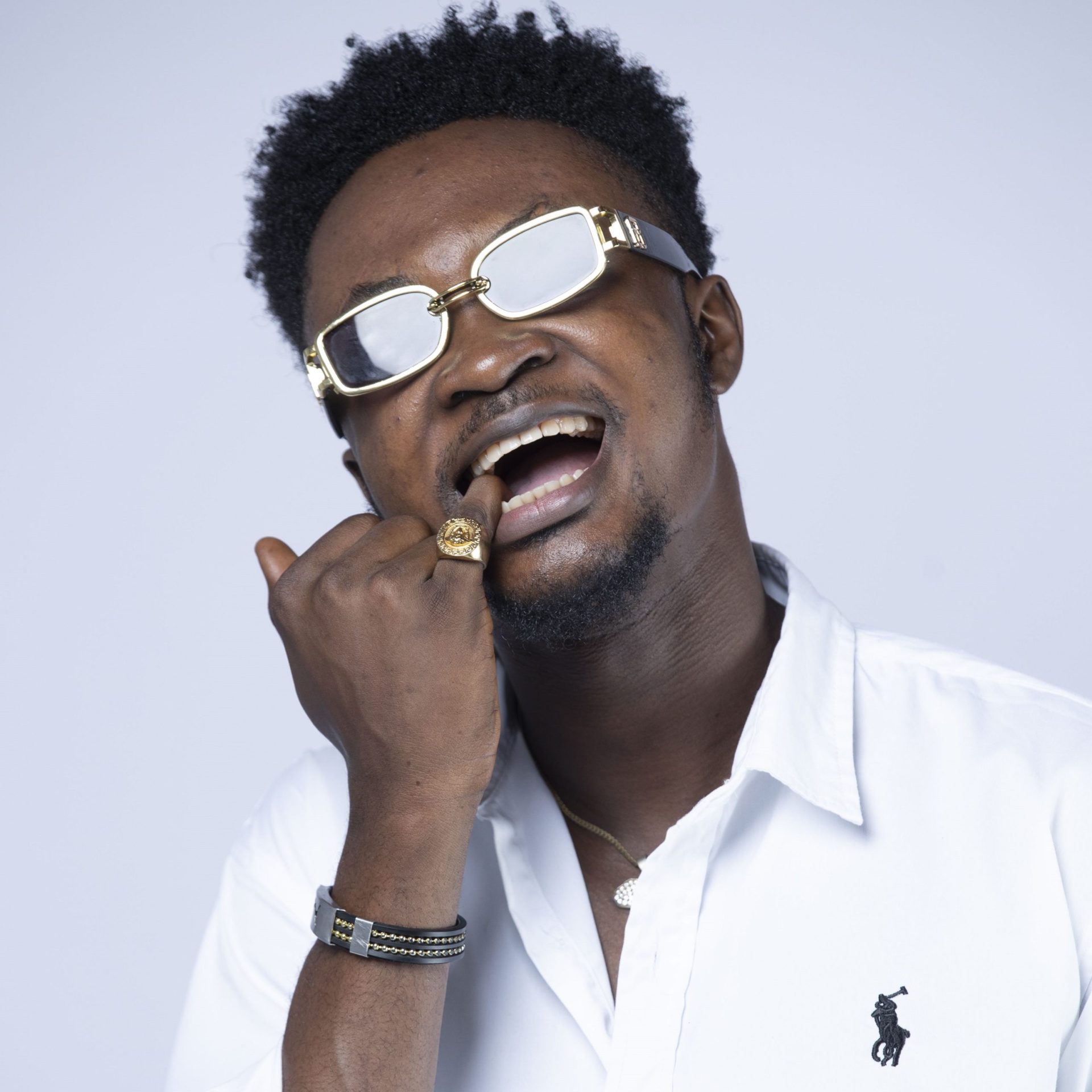 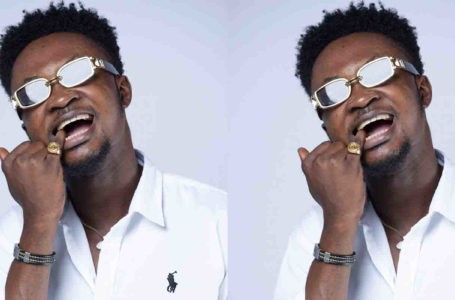 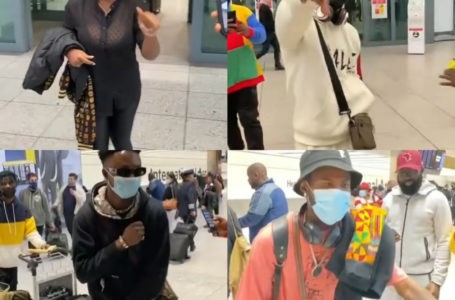 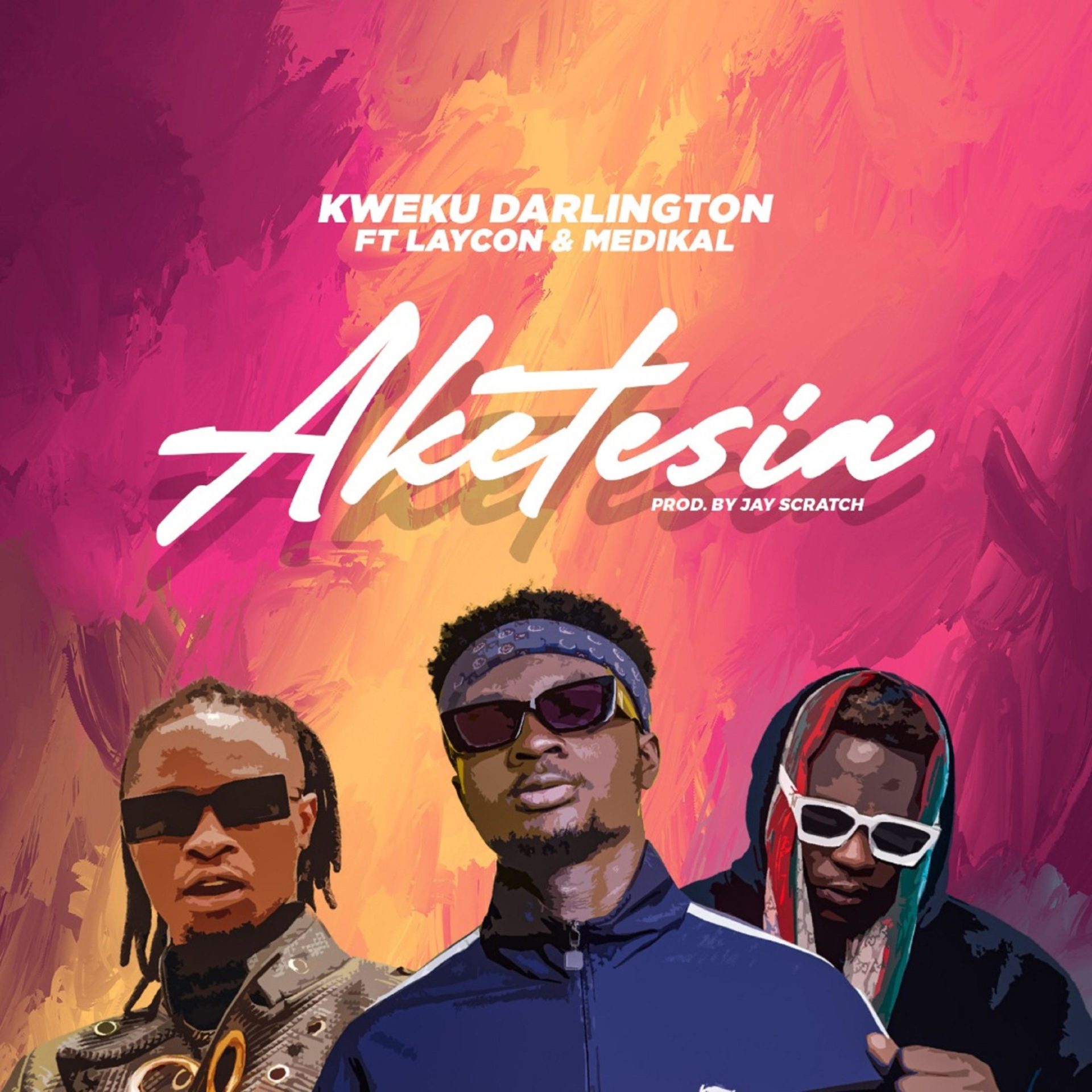