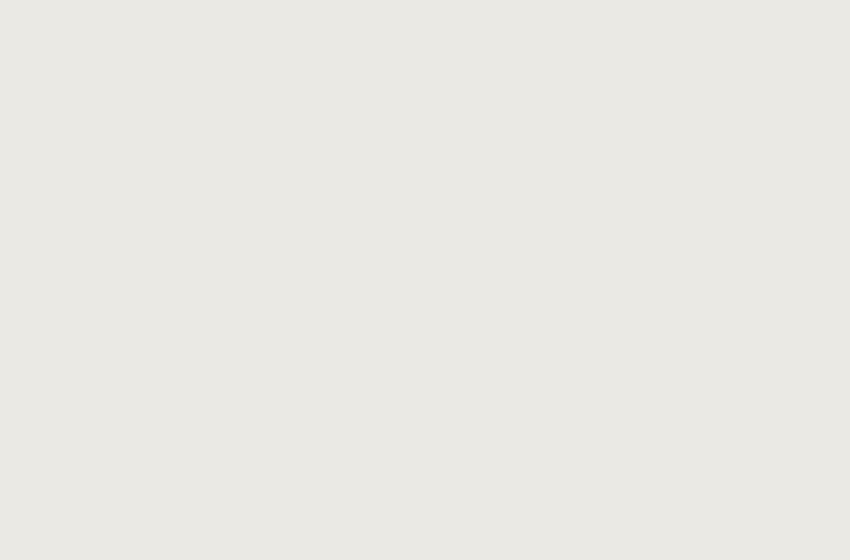 Ghanaian Prophet, Reverend Isaac Owusu Bempah, has been sent back to custody.

Following his remand, he was hospitalized after he complained of not being well.

But a report Zionfelix.net has chanced upon revealed he is now in police custody.

The popular Prophet reportedly spent about two (2) hours at the hospital.

The leader of Glorious Word Power Ministries International is expected to reappear before the Accra Circuit Court on Monday, September 20, 2021.