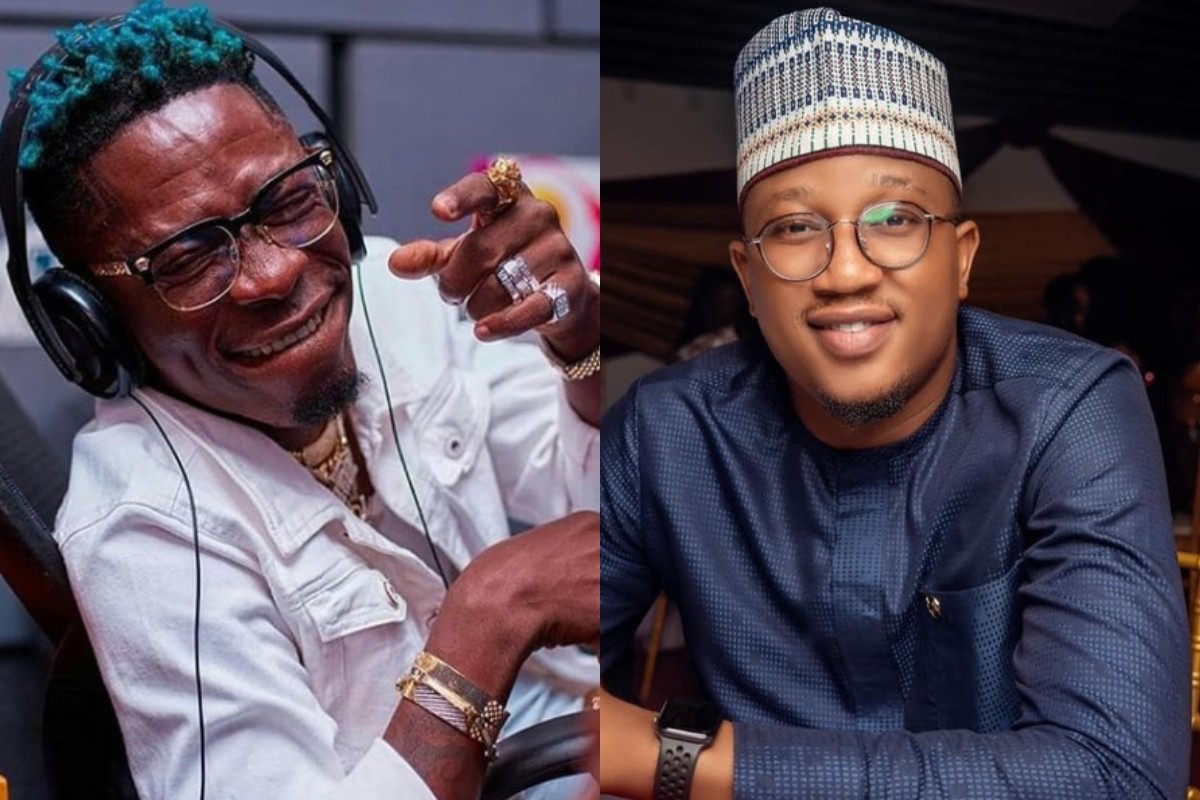 Sadiq made this revelation known to the public as he reacted to Shatta Wale’s recent rant against the Nigeria Music industry as one that is not supporting that of Ghana when the latter is doing more for the former.

According to Sadiq, the rants that the progress of the Ghana Music Industry will continue to be stagnant if the brother and sisters in the industry in neighboring Nigeria do not provide more support will amount to nothing if the musicians in Ghana do not change their ‘wicked’ attitudes.

He called out Shatta Wale for being very unprofessional as a musician by taking a whopping sum of money from him and his team only to fail to appear and perform on the day he was billed to perform.

He also mentioned the ill-treatment meted out to him by King Promise and his management ahead of his recent successful Wildaland concert as another key reason why he believes that the industry will continue to suffer.

“Facts. If you like play 100% Ghanaian music and bill only Ghanaian talents (a major one didn’t show up after being fully paid recently, but make we take wanna refunds first, I will address it properly later) Many if not most Ghanaian talents will blame everybody else but themselves and their lack of proper team structures, for their lack of progress or stunted growth. If every proper industry person will speak, devoid of the emotional nationalism and highlight the often raw treatment, non-support (Ofcourse for them support your own is only when you support them alone) and the abuse we receive from some of them (the thing King Promise and e team take do me ehn, I doubt if I can ever overcome it) all their talk about market protection will only amount to selfish interests and nothing about enabling industry. Until they all begin to value everybody else in the chain, all of this emotional nationalism rants without any real and genuine intentions and strategies to enable industry won’t amount to anything. They know the truth and they know that which are gimmicks. Happy new year guys, hope we all strive to do better, value everybody in the value chain and enable each other. That’s how to grow and not be worried about the impressive activities of your neighbours.”

What We Will Do For The Creative Arts Industry In Our...