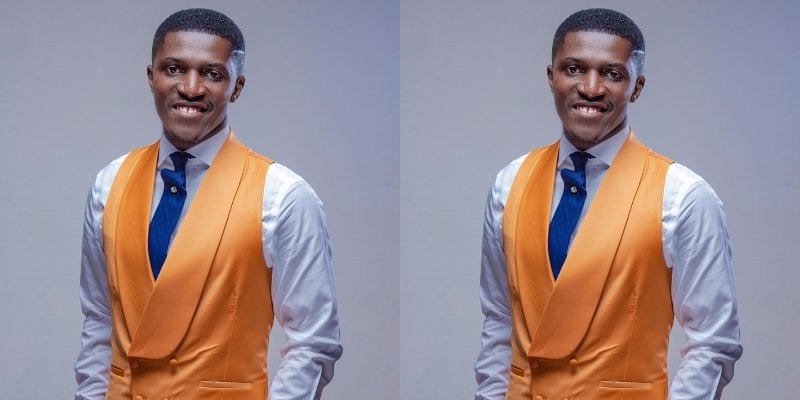 The founder and leader of Maker’s House Chapel, Dr. Michael Boadi Nyamekye has given out over 20 cars to members of his church as his way of reducing the unemployment situation in the country.

The popular preacher is giving out these cars to his members at ‘a work and pay’ basics to enable them to own the cars after they have worked for a while and fully paid the amount the church used to buy the car.

In an exclusive interview with Zionfelix ahead of the distribution of the cars to the members, Ghanaian actor Ken Fiati, who also happens to be a minister of the church and the leader of the East Legon branch said that this initiative of the church is a great one that will go a long way to help the church members.

He added that aside from this, the church also has some big trucks they have given to some members to work just to earn a living because they believe that is how Christianity and the church should be.