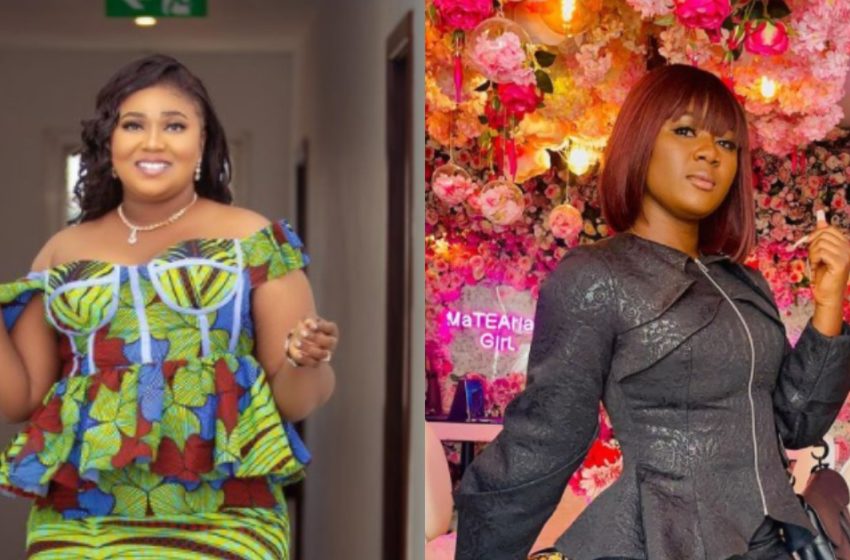 Actress Salma Mumin has sued fellow actress Xandy Kamel, Angel TV, the TV station that hosts Yenom Tea and one Kwartiorkor for defamation of her character on their show.

In a writ sighted by Zionfelix.net, Salma Mumin, through her lawyers, sued the three entities and indicated that on March 13, 2021, some defamatory comments about her were made on the Yenom Tea show.

READ ALSO: My Mum Calls Me Every Morning To Ask When I’m Marrying – MzVee

Salma directed her lawyers to ask the entities to pay her in damages to the tune of GHC1,000,000.

She also asked that the plaintiffs retract and apologize to her in the Daily Graphic and on the same medium on which the statement was made.

Salma Mumin, as part of her reliefs, asked that the plaintiffs bear the cost of her lawyer’s charges.

As part of the writ, she asked Angel TV, the television network responsible for the airing of the said defamatory content to remove the clip from their archives.

Salma Mumin’s suit follows an episode aired on Angel TV in which host of the show, Xandy Kamel and her panelist, indicated that Salma was allegedly into the act of dating older men. 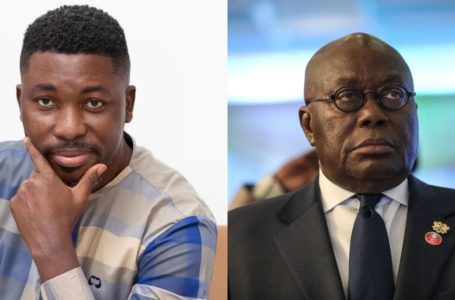 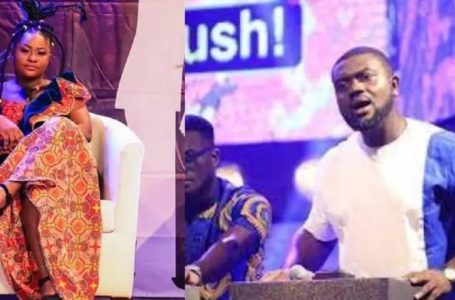 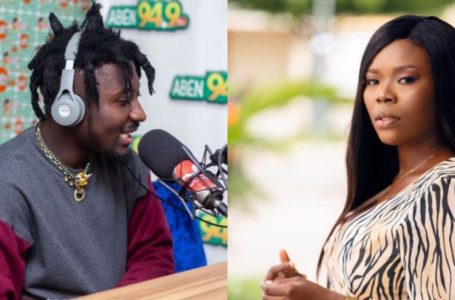 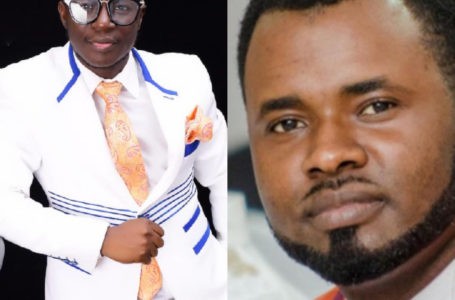 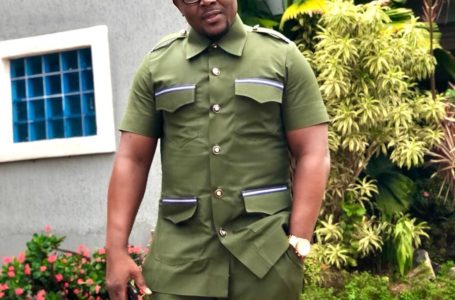