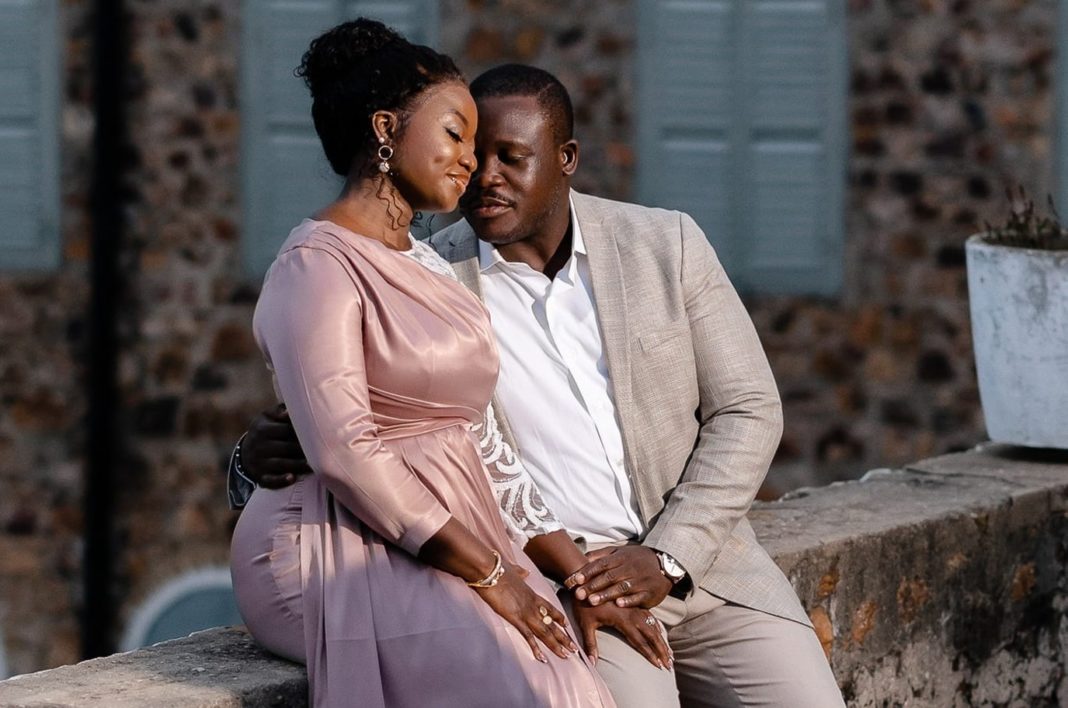 Even though Sam George is considered one of the hard-speaking Ghanaian politicians, as he marked his 10th wedding anniversary with his wife, Vera George, he decided to be soft speaking.

As he celebrated this special day, Sam George reaffirmed his love for his wife.

As the caption of the three lovely photos, he shared, Sam George described his wife as his ‘best friend, mother of my kids, wife of my youth, personal Ayigbe Toffee’.

READ ALSO: Medikal Vows To Go On Alcohol, Smoking, Sekz Break Ahead Of His Album Release

He also prayed that they spend the next ten years of their life with swag as well.

“10 years ago today, we made a vow of forever before GOD. It has been a journey of love, affection but most importantly friendship. To my best friend, mother of my kids, wife of my youth, personal Ayigbe Toffee, let’s do the next 10 with even more swag and grace,” he wrote.

Why Are You Soo Mad? – Kuami Eugene Clashes With Sam...