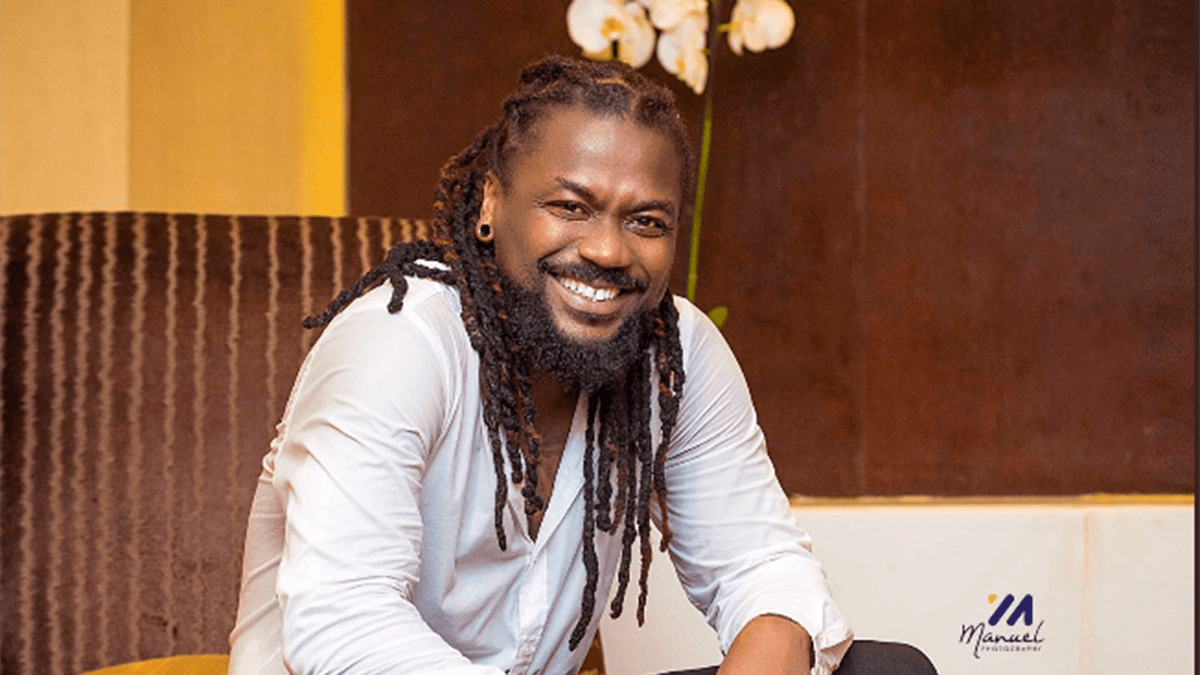 Legendary Ghanaian musician, Samini has disclosed that he is currently contesting to become the SRC President of GIMPA.

The musician, who recently enrolled as a student of The Ghana Institute of Management and Public Administration (GIMPA) revealed in an interview that he is vying for the position of the SRC president and hopes to go through vetting.

“I am contesting for the GIMPA SRC Presidency, I will be doing my vetting tomorrow and hopefully I will become the next SRC President of GIMPA” – @samini_dagaati pic.twitter.com/3XQebJunUO

Samini dropped the hint days back that he has this intention, however, in a Twitter space on Tuesday, June 14, 2022, he finally confirmed it.

This is indeed some great news from Samini camp following how he recently came under a barrage of attacks on social media for trying to ‘disgrace’ the security guard who denied him access to the campus because he didn’t have a pass in his possession.

Well, he has apologized for that and we pray he succeeds in this new endeavour.