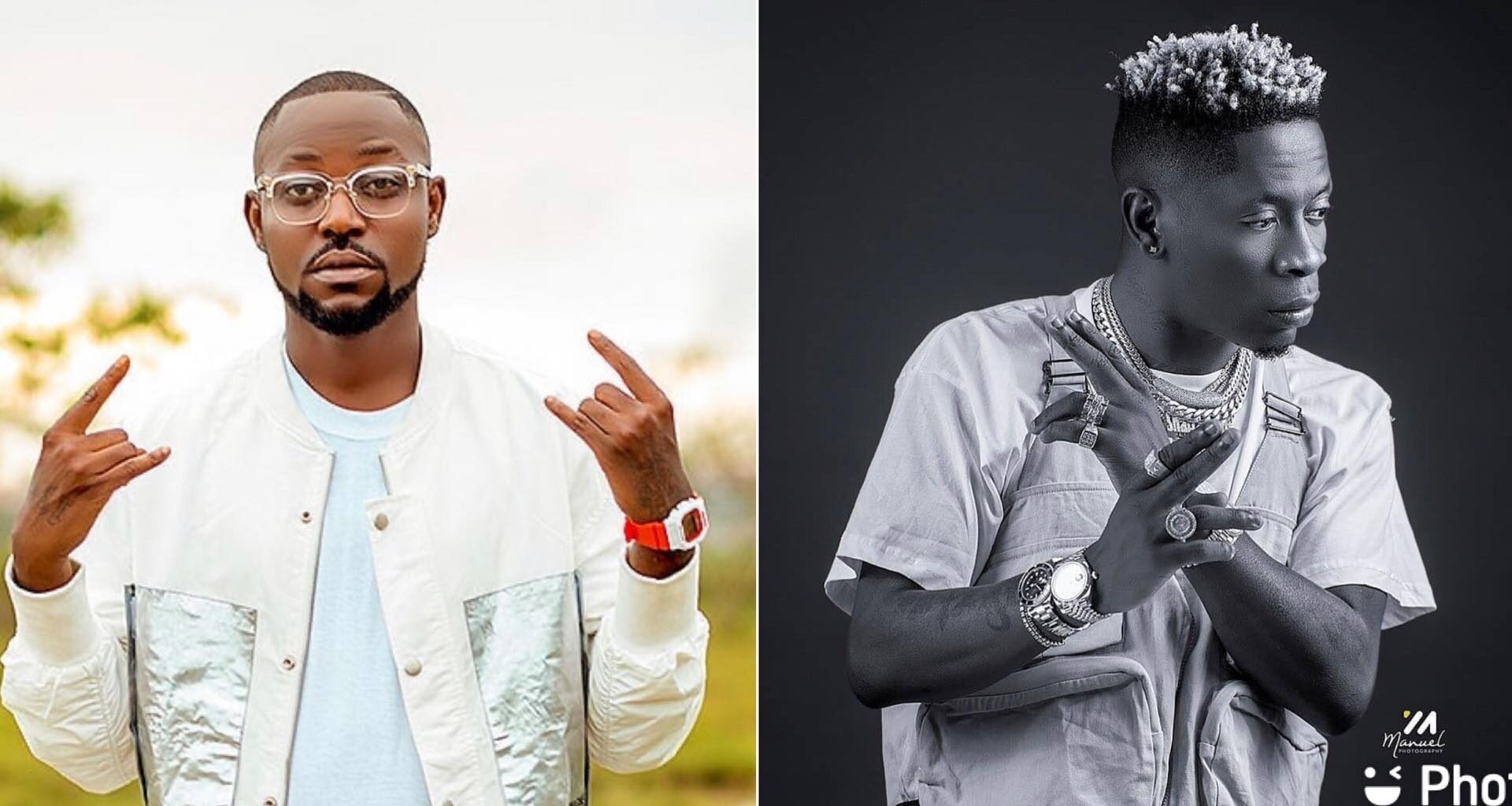 It appears Yaa Pono and Shatta Wale are trying to rekindle their beef which ended somewhere in mid-2021.

The two musicians who have refrained from saying anything bad against each other have suddenly started throwing jabs at each other.

The brewing beef between the two started after Yaa Pono in an interview asked Shatta Wale to stop performing the diss song he did for him during their beef since he has also stopped performing his.

Yaa Pono in a response to a question bothering on whether he regrets beefing Shatta Wale also said that the only regret he has music-wise is not using the time for a better song and replying a f00l like Shatta Wale.

That jab from Yaa Pono appeared to have hit a nerve in Shatta Wale who also went on live video to address the issue counter jabbed Yaa Pono in equal measure.

The things Shatta Wale said in the Facebook live have however angered Yaa Pono again and he has taken to his Twitter page to warn Shatta Wale.

In his two tweets, he asked that Shatta Wale never mentions his name again and also threatened to deal with him for saying derogatory things about him.

See the tweets below

Hey @shattawalegh u see that ur stupid live u go ! U go feel am ,, gyimi Nii nam