You might have heard from the rumourmongers that rapper Sarkodie will be inking a juicy deal with million dollar entertainment company Zylofo Medea anytime soon.

Despite the 360 entertainment house’ word to Zionfelix.net months back there is no iota of truth in the hearsay, most Ghanaians did not believe the PRO, Sammy Flex’s statement because they believe same was said when it went viral that Shatta Wale was joining them but later turned out to be true.

Well, Sarkodie himself has spoken on the matter at hand. Speaking on Starr FM, Obidi told the world that he is not joining the Nana Appiah Mensah-owned company despite their good efforts to help the creative arts industry in Ghana.

He described the rumour as April Fool and entreated the public not to believe it because he still remains the boss of Sarkcess Music which has Strongman and Akwaboah.

Read Also: Sarkodie’s Accident Was So Serious That Two Cars Damaged, Here’s How It Happened 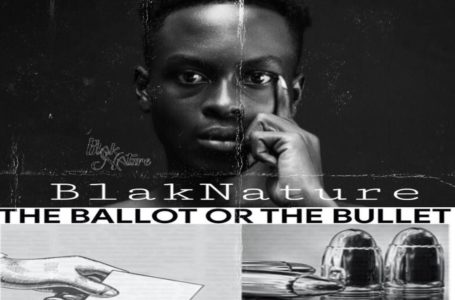 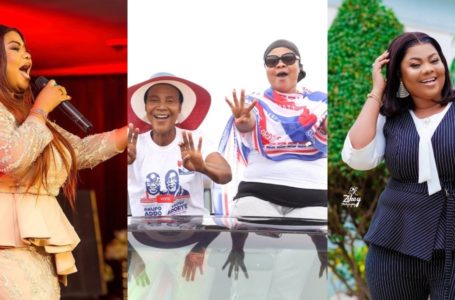