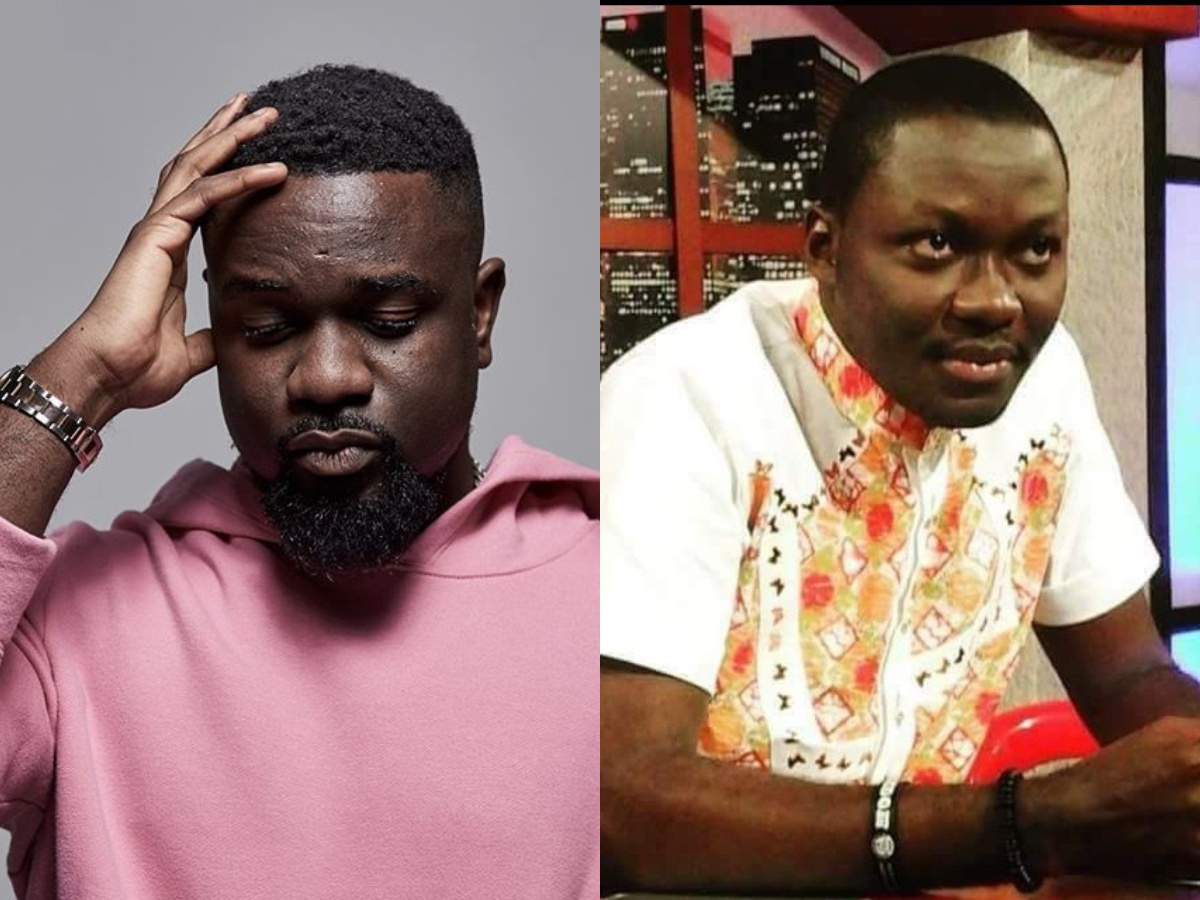 It has been some days now after the winner of the 2020 VGMA Artiste of the year was announced, the debates and commentaries about the award ceremony are gathering momentum.

Kuami Eugene’s win as the artiste of the year received mixed reactions—with some music enthusiasts speaking against the decision made by the organizers.

Sharing his opinion on the subject, renowned entertainment writer/pundit, Arnold Asamoah-Baidoo argued Sarkodie fits more for the VGMA Artiste of the year.

In a discussion monitored by Zionfelix.net on Okay FM’s ‘Best Entertainment’ program, Arnold told Halifax Ansah-Addo that all the nominees in the category were potential winners but something makes others stand out.

He stated that all the nominees had hit songs, some gained more nominations in different categories but what can be used to separate them will be the work they did in the year under review and their audience appeal.

Stressing on the audience appeal, the astute entertainment pundit averred Sarkodie had the upper hand over the other nominees in the artiste of the year category.

READ ALSO: I Am Not Encouraging Divorce, I Am Promoting Change – Says Queen eShun

He mentioned Sarkodie’s album and EP release, the release of Oofeetso, winning the BET Best International Flow, Rapperholic Concert and others as some of the achievements that put Sarkodie ahead of the others.

Arnold reiterated that the above mentioned enable him to have more audience appeal.