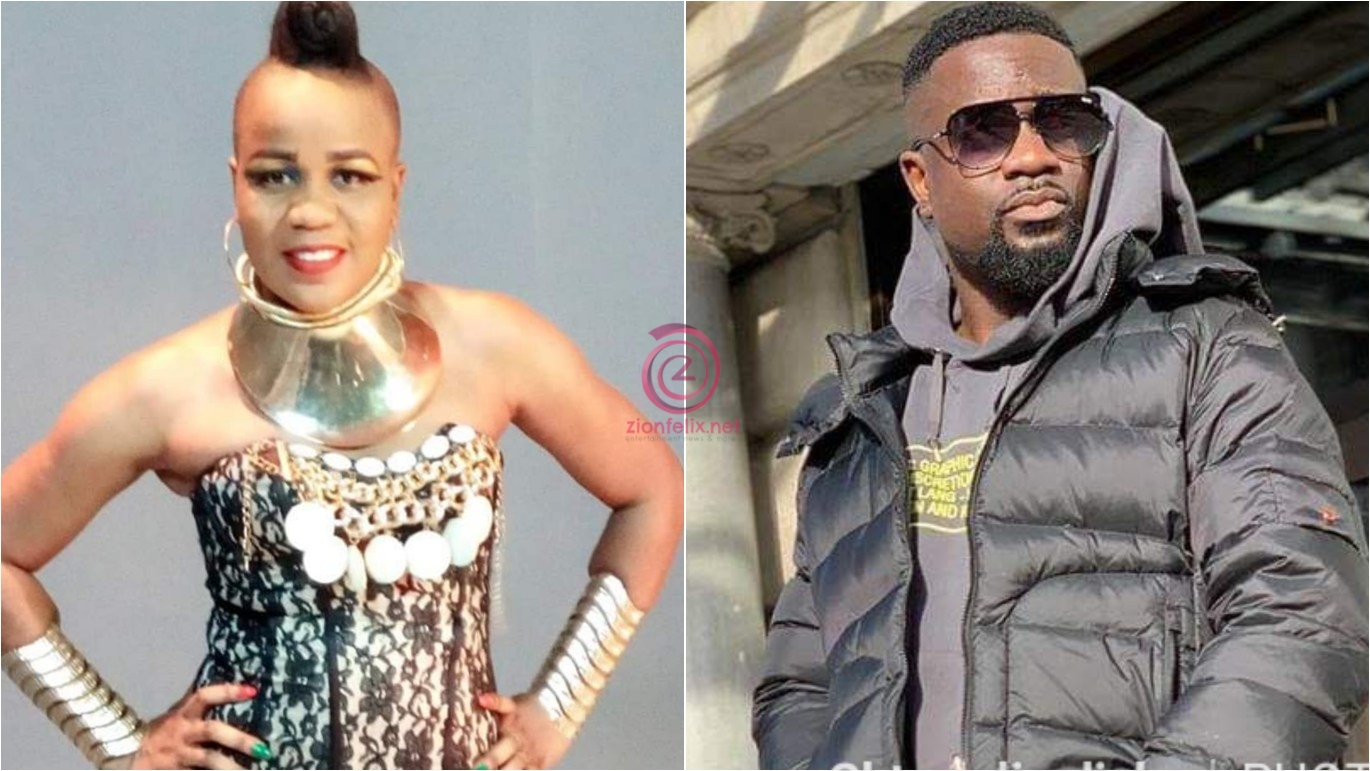 Ghanaian soul singer, Sherifa Gunu has named Sarkodie’s collaboration with her as the most special song.

Speaking in an interview with Halifax Ansah-Addo on Okay FM’s ‘Best Entertainment’ Show which was monitored by Zionfelix.net, Sherifa said Sarkodie has thousands of songs but their collaborated piece ‘Sherifa’ is very special.

She narrated how she met the prolific rapper and discussed the collaboration.

READ ALSO: Joyce Blessing Is An Ungrateful Gospel Artiste, I Wrote A Song For Her But She Treated Me Badly – Krachi

Sherifa recalled she was at the La Palm Royal Beach Hotel when a phone call came through from the quarters of Sarkodie—and they expressed their interest in meeting her for a discussion.

After she disclosed her location, she said Sarkodie and his team came and during the discussion, they played a song that had her name in it.

Sherifa, who was stunned, stated that she began to sing after she listened to the song for the second time. From there, they talked about when they could record her part at the studio—and she answered anytime—even if it was supposed to be that night but they all agreed to do to it the following day.

READ ALSO: Watch Out For Briano

According to her, the song was marvellous. She saw it as an honour for an artiste like Sarkodie to put her name in a song and choose it as the titled of the song as well.

Sherifa revealed they picked her up the next day for the song to be recorded at the studio.

Not easily forgetting things, the songstress posited people who heard it before the song was released were amazed.