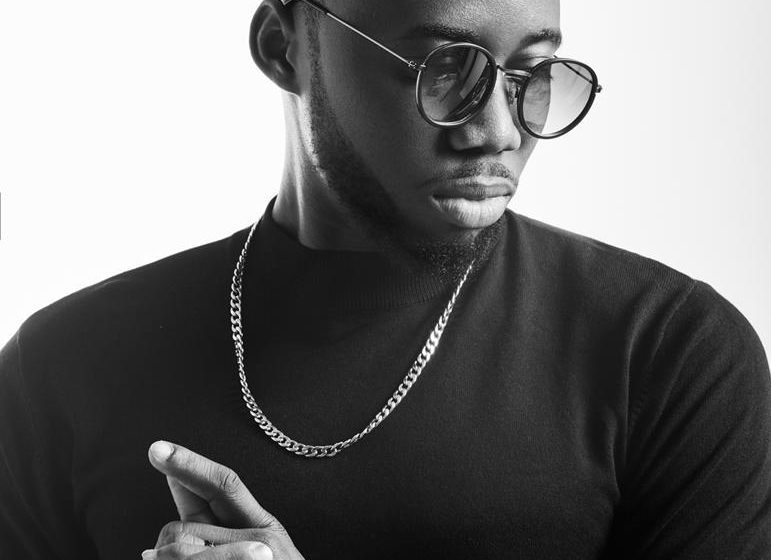 Tipping an artist based on one song alone might be a bit of a reach, but Briano isn’t looking like a one-hit-wonder artist.

The China-based Ghanaian has gained a massive pick-up for his addictive collaboration with Mandas titled ‘Company’ which features Ubong.

It’s now time for Briano to step into the limelight and his homeland – Ghana.

Briano’s songs have been described by some as completely unheard of and has made a large fanbase particularly among the children and middle-aged women in the Asian continent.

With an upcoming EP on the table for this year, we’re continuing to be gripped by Braino.

He dreams of conquering the rest of the world.
● Twitter ID: Brianoofficial