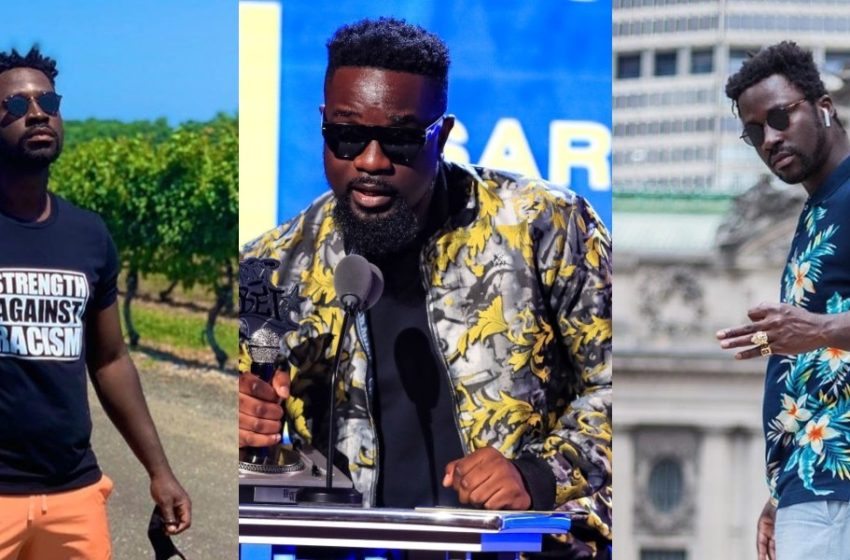 It is obvious Asem is not giving up anytime soon on his fight with Sarkodie, as he goes hard at Sarkodie over who the best rapper in Ghana is.

The Pigaro singer took on Sarkodie on Twitter against the latter’s 2024 presidential ambition.

The New York-based Ghanaian rapper known in real life as Nana Wiafe Asante Mensah, has for some time now been on the case of award-winning artiste Sarkodie and has taken the Sub Zero rapper to the cleaners.

In his recent Tweet, Asem called Sarkodie a “wack empty rapper”, claiming that talk is cheap after Sarkodie dropped a hint in one of his Tweets on his political ambitions with hopes of becoming the president of Ghana in the not too distant future.

But according to the New York-based rapper, Sarkodie cannot even face him as an individual in a rap battle how much more ruling an entire nation.

“… you can’t even face me in rap battle, you are boasting of running for what?,” Asem’s tweet read.

He stated again that the only thing Sarkodie was running from was him (Asem).

“…the only thing you’re running from is ASEM”

The Bye Bye singer also indicated that SArkodie had plagiarized his lines from his popular No More Kpayor song.

Asem has been baiting Sarkodie for a beef for a while now in the quest to get a response so that they can get on a beef.