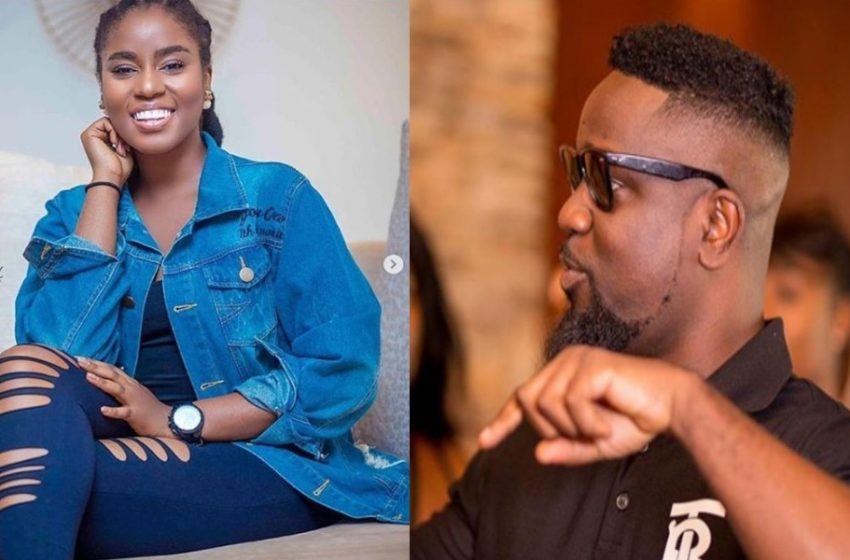 In a post sighted by Zionfelix.net, Sarkodie touted MzVee as one of Ghana’s most valuable assets.

“Mzvee is one of our most valuable assets,” he wrote on Twitter.

READ ALSO: Kuami Eugene Preaches Support For Each Other But He Never Showed Up For Our Video Shoot When I Featured Him – Kwaku Mondo Complains

Undoubtedly, MzVee has done her best following her emergency into the Ghanaian music scene.

Despite the field being a male-dominated one, she has put in more effort to remain relevant.

READ ALSO: My Mum And Dad’s Marital Issues Have Been Killing Me Slowly For The Past Five Years – Cartun Sadly Reveals (Watch Video)