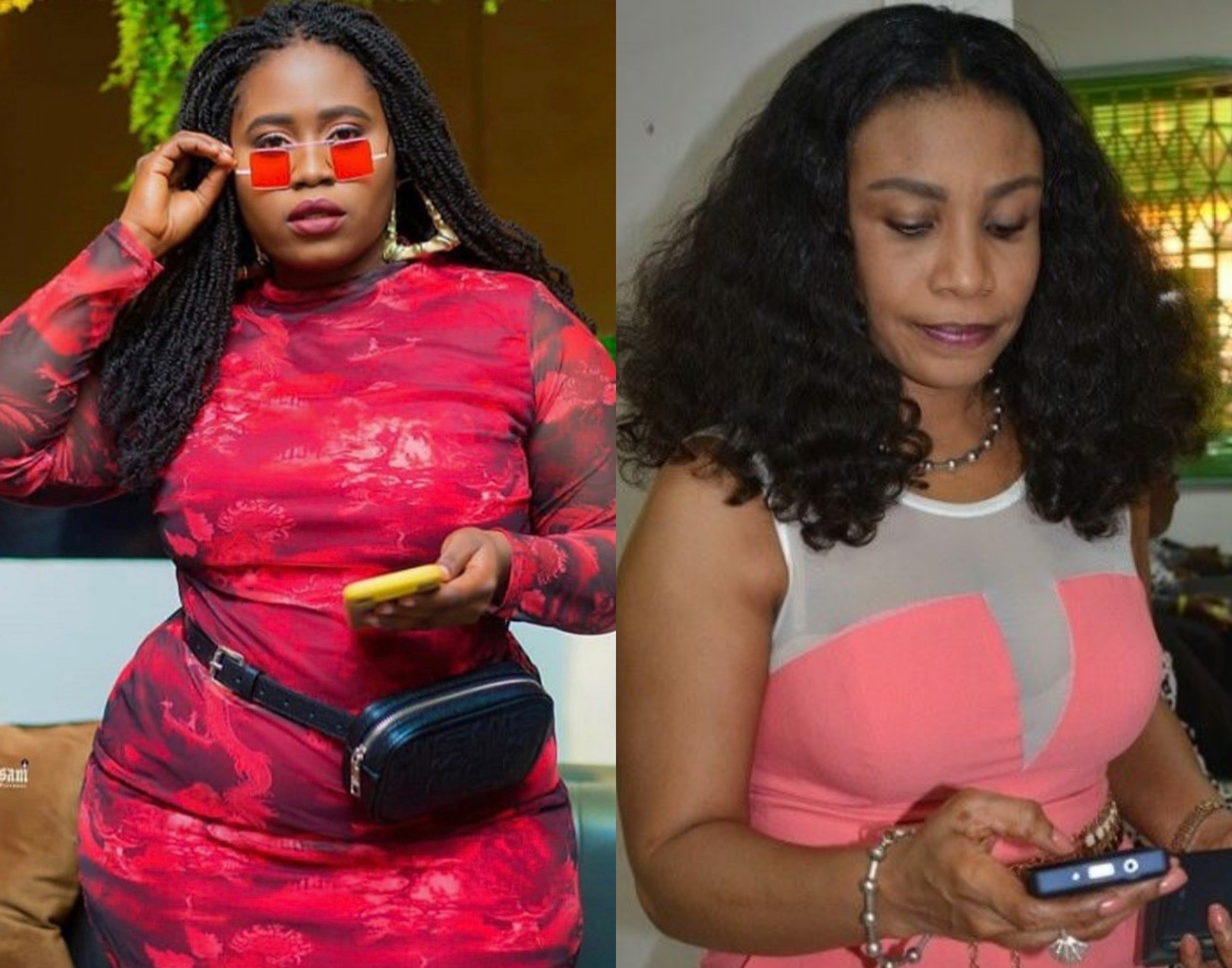 Popular actress Lydia Forson has disclosed his disagreement with actress and producer, Selassie Ibrahim on her comments made on a show on Adom TV.

The renowned actress stated on the show that there is something wrong with any actor or actress who takes acting as a full time job. According to her, the industry in Ghana hasn’t reached that level.

Lydia Forson respectfully disagrees with her assertion. She believes that Selassie’s comment only worsens the predicament in the already struggling industry.

Lydia said the problem has to do with people not understanding the filmmaking business and this has led to some of these overly simplified conversations.

Lydia Forson also disagreed with Selassie on her claim that acting should be a hobby and not a full-time job. She said the kind of investment filmmakers make cannot be described as a hobby.