The Ghanaian showbiz industry is likely to witness another weeks of brouhaha between two artistes.

Shatta Wale and Yaa Pono after their Cape Coast concert on February 18 have not been very good friends and from the looks, their beef is about to commence. The dancehall musician in a Facebook live video called the rapper his “boy”, a tag which didn’t go well for Pono.

The Tema-based rapper in a reply has asked the “Dancehall Commando” hitmaker not to refer to him, Yaa Pono as his “boy” because he is not. In a Facebook live video on Sunday, Pono made it clear to his followers that Shatta Wale cannot beat any Ghanaian musician.

Pono further asked Wale to stop the habit of disrespecting industry players on social media because it retards the development of the music industry. 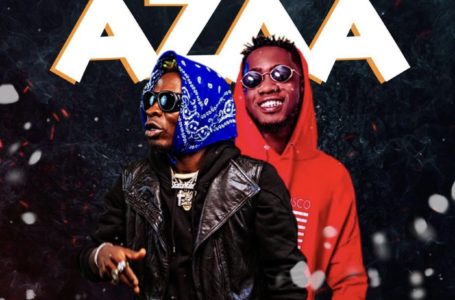