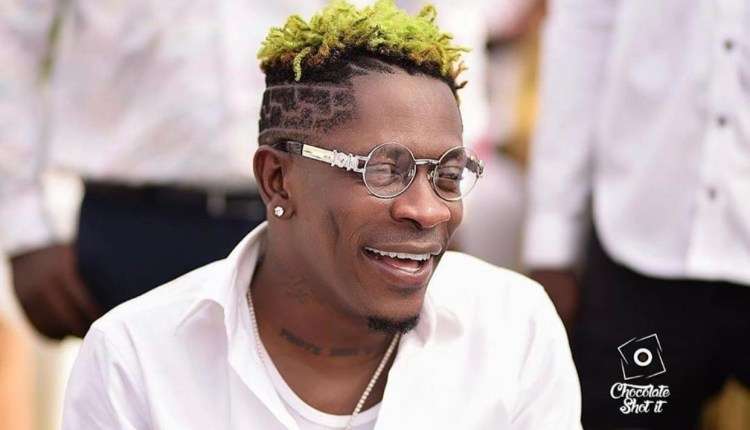 Shatta Wale has emphasized why he won’t invest much in music videos.

The renowned Ghanaian musician did not see the need to budget highly for a music video as an independent artiste.

He was worried about the amount Sarkodie invest in his music videos during an interview with George Quaye on Joy FM’s Showbiz A-Z.

“I watch someone like Sarkodie investing in music videos and yet he is still not making it. What he is doing, I don’t get it because he is alone and yet he is using his money to do that,” Wale stated.

The Shatta Movement boss in a live video some time ago said he would rather invest the money in a different thing.

“Don’t worry yourself shooting videos like you want to compete with Jay Z. What I will waste in producing good videos. I will rather invest in properties. Sizla and others shoot movies in front of their houses, and the songs go international,” the ‘Freedom’ composer said.

“If he was shooting standard quality videos and he comes out to say don’t spoil your money, then what he is talking about is not based on substandard videos. But, he is always shooting substandard videos. We all know that he will never put money on a video. So when he comes out with a statement like this, that means you are enticing people not to invest in their music videos.

“But let’s say you meet a music executive at the airport and you want to show that you are a musician from Ghana, the first place he will go is your youtube to check your work. And I think we should clear that mentality of we want to promote Ghana, so we have to have people smoking in Labadi, in the bushes. So that is the street. No, that is not the street. It is nothing,” he criticized.