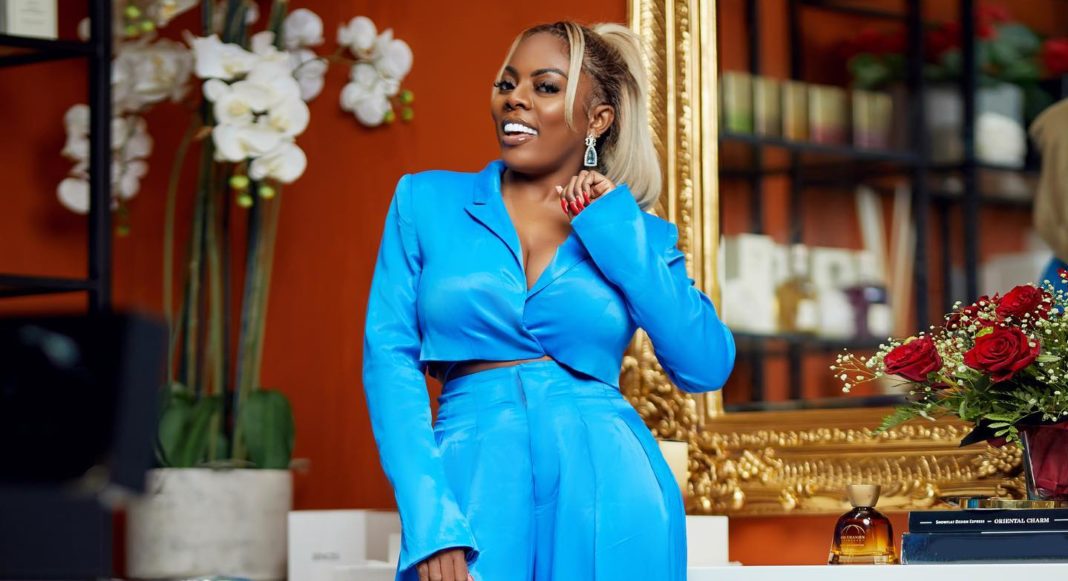 Insulting political leaders anytime they post on social media is becoming a norm in Ghana.

However, the situation is becoming more rampant in recent times with the youth are at the center stage.

READ ALSO: I hardly pay for food and clothes, even fuel at times – Nana Aba reveals how she ‘eats” with her name

She took to her twitter to make her sentiments known about the situation.

According to her, it is unacceptable for social media users to insult the president under his social media posts.

In another tweet responding to claims of hardship in the country superintended over by the President, Nana Aba said that doesn’t warrant the use of unprintable words against the president either.

Give Akufo Addo Another 4 Years For A Better Ghana –...