Dancehall artiste Samini has expressed his gross disappointment in what happened at the just ended S Concert which took place at the Accra Sports Stadium.

Speaking on Peace FM Saturday afternoon, he said Shatta Wale’s miming at the concert is a fraudulent act. He later dared his arch-rival, Shatta Wale to play with a live band instead of always singing along with a CD.

The ‘Iskoki’ singer continued to challenge Shatta Wale to face him if he believes he can perform for hours when he is performing with the live band like he does with miming.

This started when Samini walked out of the Accra Sports Stadium where the December 1 S Concert occurred because he waited for almost four hours after the time organisers promised he would perform.

Listen to Samini speaking to Kwasi Aboagye on Peace FM below: 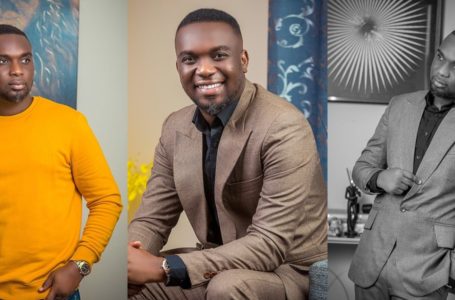 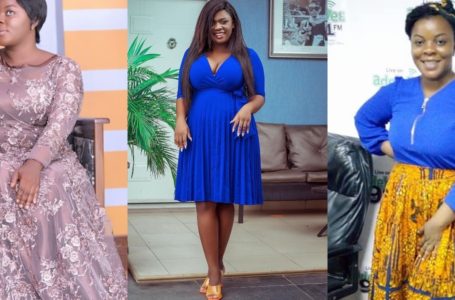