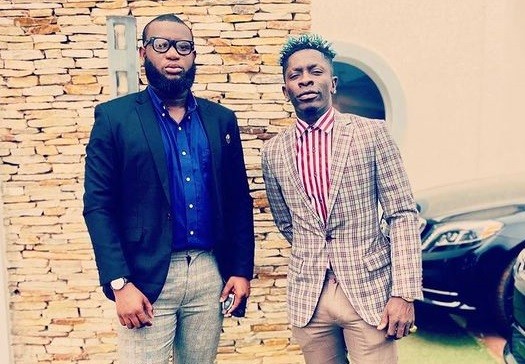 Shatta Wale announced the new position Nana Dope is going to fill with a press statement he signed himself.

READ ALSO: VIDEO: Wendy Shay Shades Keche Joshua Again; Tells Him To $hut Up Because A Woman Takes Care Of Him

The multiple award-winning musician called on all media houses and public entities who would like to do business with from today to call his new PRO, Nana Dope.

See the statement released below