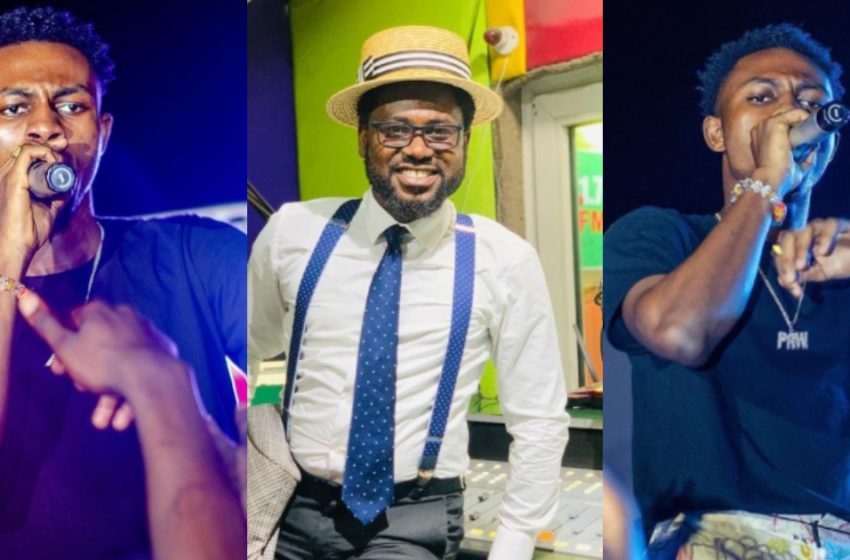 In a new video sighted by Zionfelix.net, Abeiku Santana who was seen interviewing Kweku Flick, indicated that Money must be adjudged the most popular song at this year’s Vodafone Music Awards ceremony.

READ ALSO: When You Have An Issue With People Don’t Rush And Go To The Shrine – Ogidi Brown To Mzbel (Watch Video)

Abeiku Santana went on to indicate that industry players like Kwesi Arthur would understand the fact that Money deserves to be adjudged the most popular song.

The ace broadcaster even added that should MOney miss out on the Most Popular Song at 2021’s VGMA, dancehall star Shatta Wale would even protest and make a video to speak on the matter.

Abeiku Santana said Shatta Wale would say that just like he was cheated some years ago and had an award destined to go to him being given to Kaakie was the same thing that Kweku Flick was going through.

Kweku Flick’s song Money has enjoyed massive airplay and has been on the lips of many music lovers making it one of the top contenders for most popular song of the year. 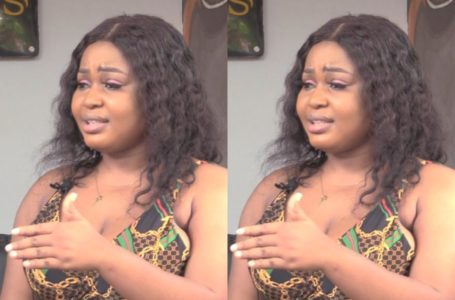 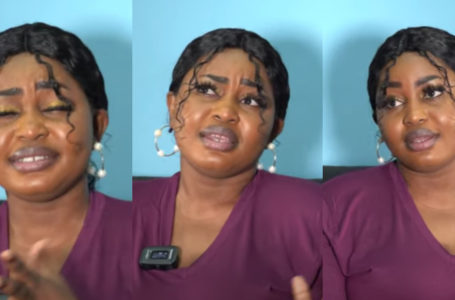 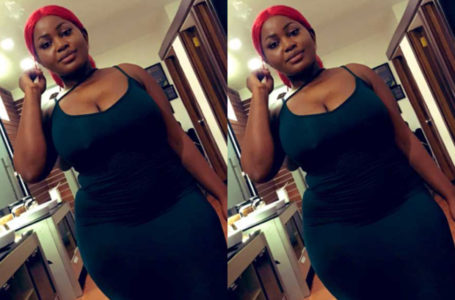 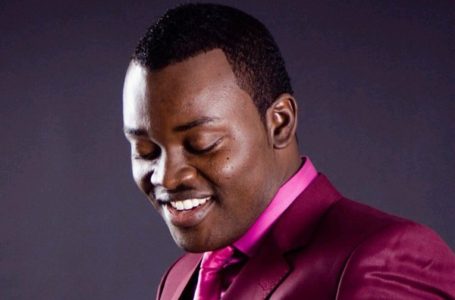 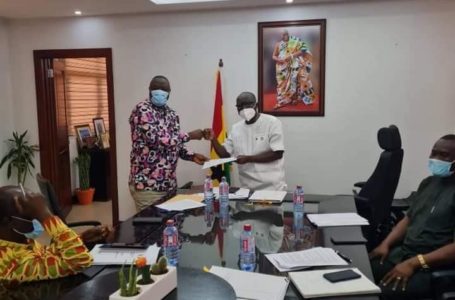