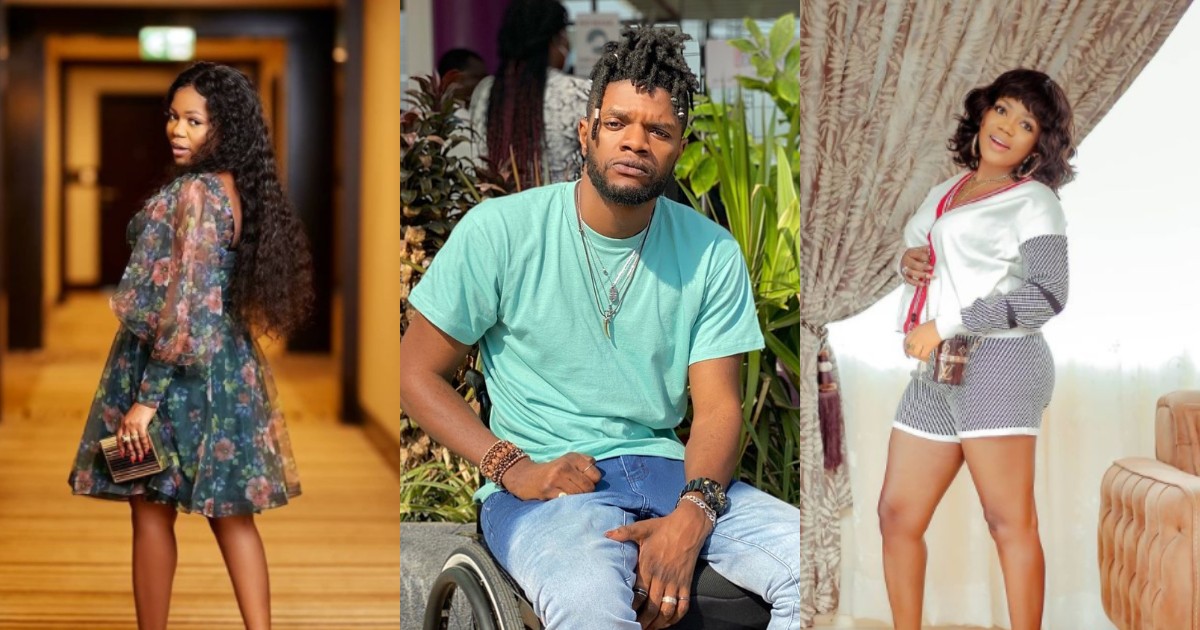 Chief Executive Officer of OGB Music, Ogidi Brown, has reacted to a video in which singer Mzbel claimed to have visited a shrine for a solution to a problem she had.

Ogidi Brown, in reacting to the issue said Mzbel should have taken her time and not just rushed to put the matter before a shrine.

He went on to say that Mzbel was spoiling the market for those who had plans of going to the shrine to seek redress.

Ogidi Brown was speaking in an interview with Sammy Flex on Zylofon FM when he made the comments.

Ogidi Brown added that Mzbel did not have to come on TV to claim that the traditional priest had allegedly duped her of GHC2000.

He admitted to the fact that God is all-powerful but patience was a virtue all and sundry must learn to practice.

Ogodi Brown went on to clarify his viral Antoa visit report and said he never visited the Antoa Nyamaa shrine.

He said after his video lamenting how his former artiste was treating him went viral, an elderly person in the Antoa township called him to listen to his part of the story.

Ogidi Brown said that was actually the first time he visited the Antoa township. The OGB Music CEO said the elderly man spoke to Fameye and advised him to pay up.