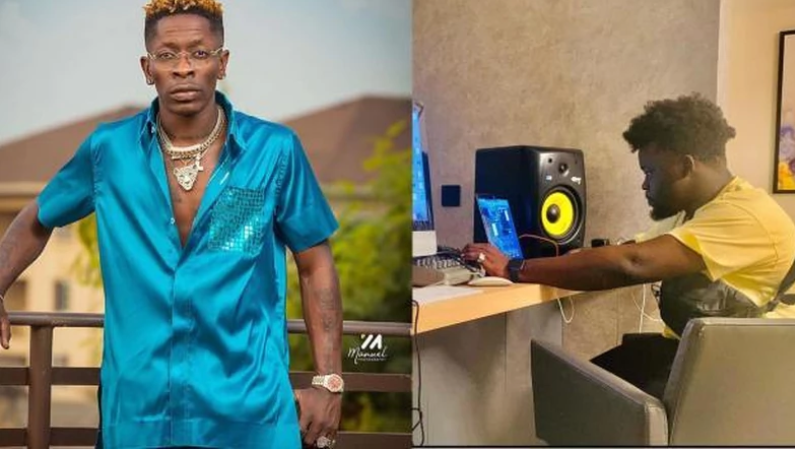 Ghanaian music producer, MOG Beatz has reacted to Shatta Wale’s claims that his mum is blind.

According to him, MOG’s mother has an eye problem and the woman has prayed for him on countless occasions when he sends her money.

He made this disclosure after MOG stated that he didn’t pay him for producing ten (10) songs on his ‘Reign’ album.

In a rebuttal to Shatta’s statement, MOG said his mother is not blind—and she is hurt about what Shatta Wale said.

He further stated that Shatta Wale is a liar.

MOG, however, admitted that his mother has prayed for Shatta Wale on phone before.

Watch the video of his response below. 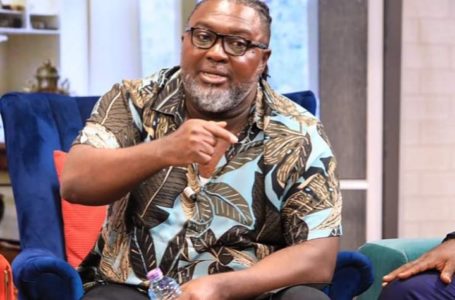