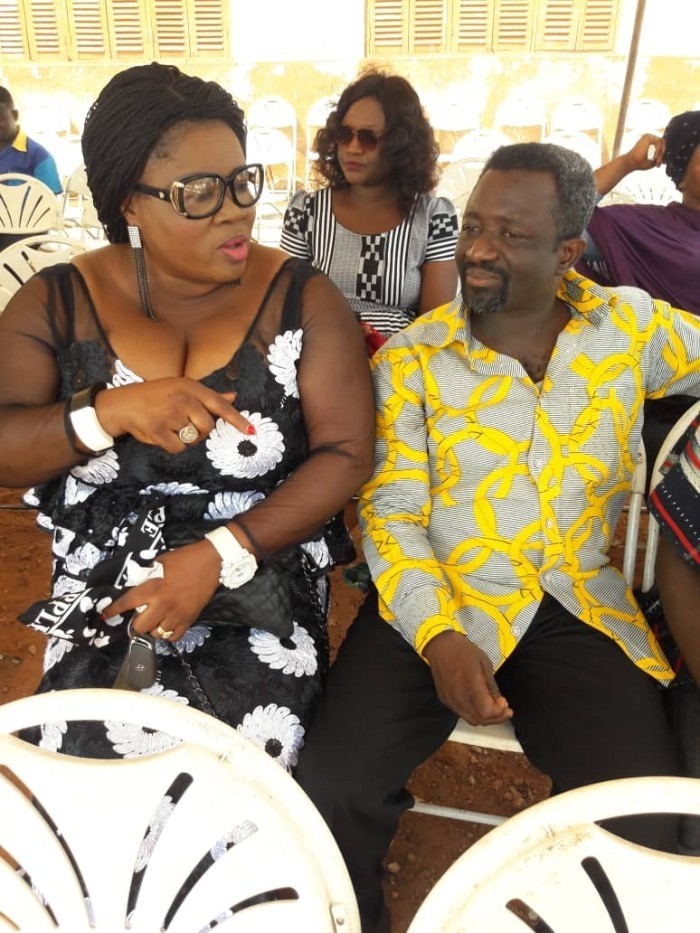 The Chief Executive Officer (CEO) of Miracle Films, Mr Samuel Nyamekye has shared a story of how Mercy Asiedu’s career in the movie industry began.

He took us down memory lane when speaking in an interview with ZionFelix on the ‘Uncut Show’.

The veteran movie producer and director said Mr Jackson K Bentum recommended Mercy Asiedu to him when they were about to shoot the ‘Asoreba’ movie.

Mr Nyamekye disclosed that the woman who was supposed to play Mercy Asiedu’s role in the movie asked for an increment of her payment when she got to know about Nana Ama McBrown’s salary.

Meanwhile, Nana Ama was on top when you compare them.

The CEO of Miracle Films averred they went to Mercy’s house and she agreed to play the role following their meeting.

Though it was her first movie, Mr Nyamekye was happy about how Mercy Asiedu delivered.

READ ALSO: I’m Not Interested In Musiga Or Ghamaro Presidency; I’ll Support Sarkodie Or Stonebwoy For It – Shatta Wale (+Video)

He disclosed that he paid Mercy Asiedu GHS 30 during that time.

According to him, she was featured in a lot of movies following her role in ‘Asoreba’.

He added that most actors/actresses who focused on money at the early stages couldn’t make it big as they expected.

Share
Facebook
Twitter
Pinterest
WhatsApp
Previous articleNo One Has Sacked Me From The East Legon House; I Own It And I Am Renting It Out – Tracey Boakye Jabs Critics In Video (Watch)
Next articleShatta Wale Lied, My Mum Is Hurt That He Called Her Blind – MOG Speaks
- Advertisement -

Nana Ama McBrown gives reason why she changed her name