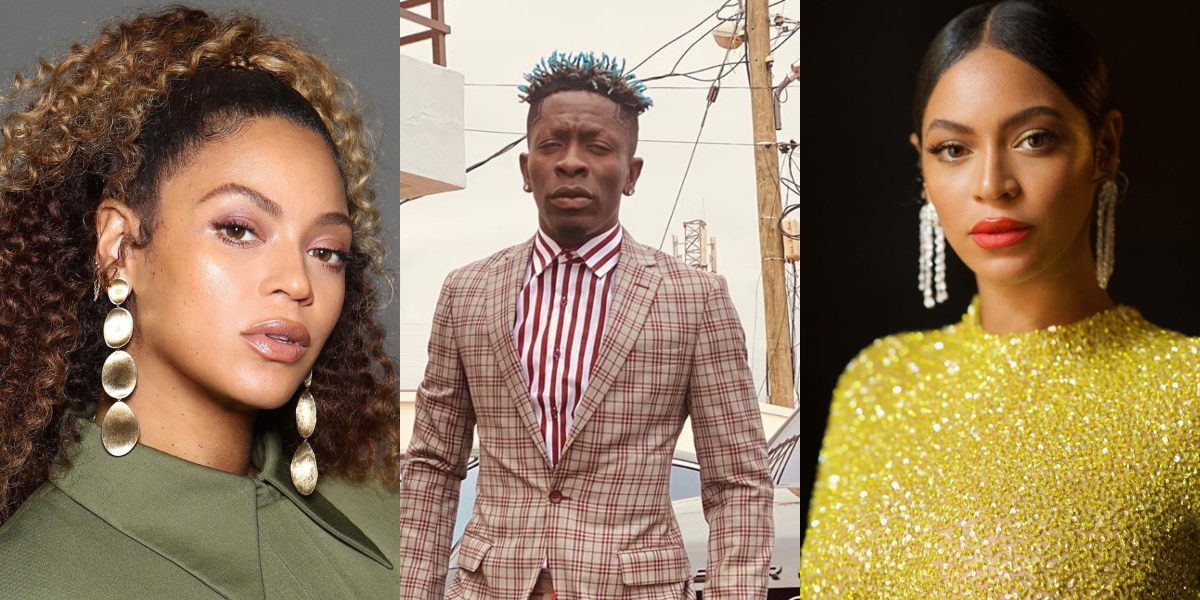 Dancehall superstar, Shatta Wale, has been featured in the official trailer for Beyoncé’s Black Is King film.

The American singer is set to release Black Is King, a music film which features videos for her The Lion King: The Gift album.

The songs on the album include the banging track with Ghana’s Shatta Wale which is titled Already.

READ ALSO: Patapaa And AY Poyoo Link Up To Remix Their Version Of Scopatumana And Putuu In Funny Video (Watch)

Ahead of its release on Friday, July 31, 2020, a promotional video has been released and it has the image of Shatta Wale.

From the video sighted by Zionfelix.net, Shatta Wale happens to be the only artiste on the album to have been featured in the trailer.

The trailer was shared on Disney Plus’ official Instagram page with the caption:”In 2 days, experience a new visual album. #BlackIsKing, a film by @Beyonce, is streaming Friday exclusively on #DisneyPlus.”

READ ALSO: Throwback Video Of When Wiyaala And Arnold Asamoah-Baidoo Were Like Best Friends And Danced Together Pops Up (Watch)

From the official trailer, it looks like the leaked video which surfaced earlier was accurate.

The Black Is King film is being released over a year after the Already song by Beyoncé and Shatta Wale was released.