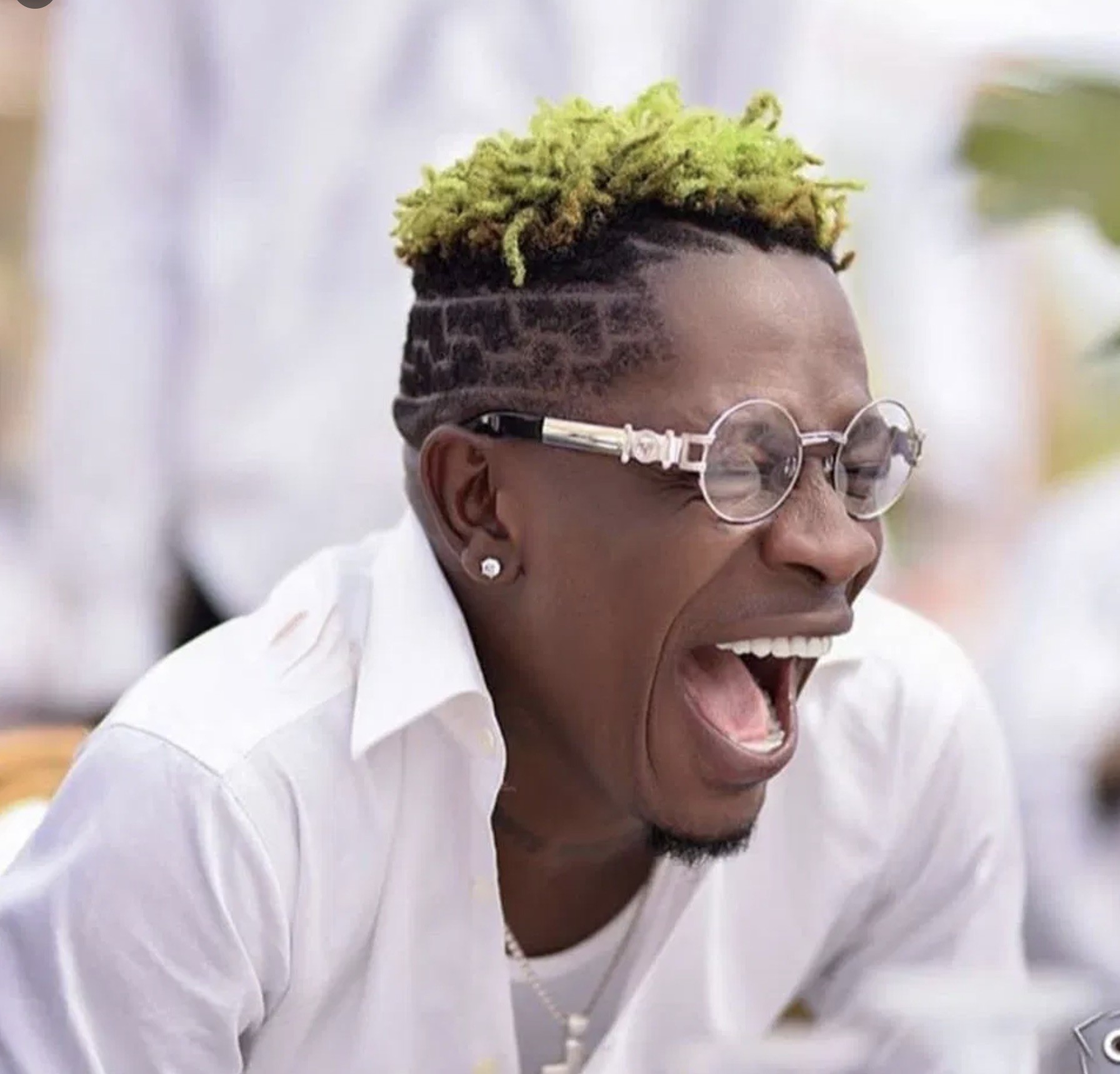 Popular Ghanaian musician, Shatta Wale has hinted at his plans to join the current trend on social media.

In a post sighted by Zionfelix.net, Shatta Wale revealed he is gearing up to release a new tune tagged ‘Kumerica’.

The Shatta Movement boss stated that he needs about five rappers from Kumasi now known as ‘Kumerica’ for the project to commence.

He wrote: “I need 5 top rappers from #Kumerica on this track so that we shoot a video ASAP!!!”

The ‘Kumerica’ drill has been trending for some time now.

A section of musicians from Kumasi, the second largest city in Ghana have released songs to keep the ‘Kumerica’ campaign active.

I Will Stop Working With Shatta Wale And Start My Farm...