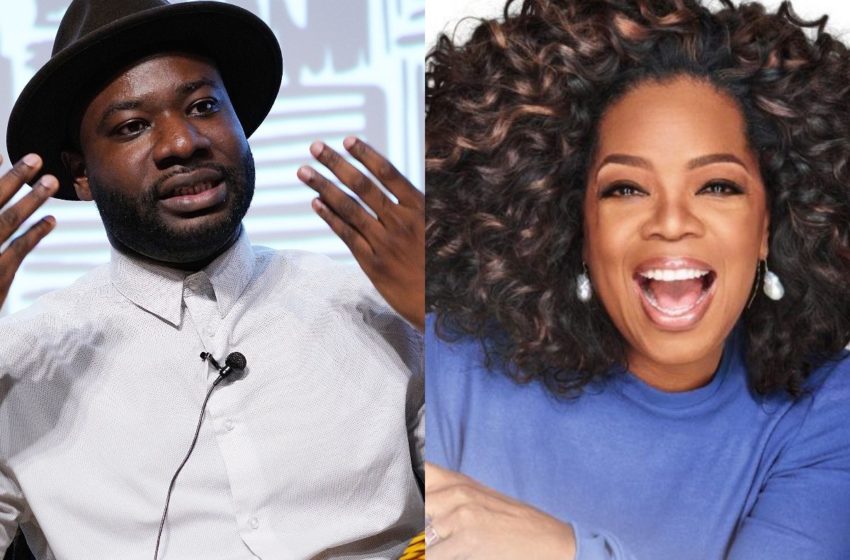 After co-directing Beyoncé’s ‘Black Is King’ visual album, Blitz Bazawule has landed another deal to direct Warner Bros’ musical film ‘The Color Purple’ based on the Tony-winning Broadway musical.

The Ghanaian filmmaker reportedly caught the attention of the producers, Oprah Winfrey, Steven Spielberg, Scott Sanders, and Quincy Jones after they chanced on his movie ‘The Burial of Kojo’ on Netflix.

They made up their mind to work with him after they were convinced by his vibrant visual style.

“We were all blown away by Blitz’s unique vision as a director and look forward to seeing how he brings the next evolution of this beloved story to life,” Oprah told Deadline.

Bazawule also doubles as a composer and musician of four studio albums: Stereotype (2009), Native Sun (2011), Afropolitan Dreams (2014) and Diasporadical (2016), and his musical sensibility, and what he could bring to The Color Purple, also impressed the producers as well.

He co-directed Black Is King with Beyoncé and Emmanuel Adjei, helming the South African shoot. Following his zoom call pitch with the producers.

Marcus Gardley is writing the screenplay based on The Color Purple Broadway reimagining of Alice Walker’s 1982 novel.

The story depicts the lives of African American families and relationships in early twentieth-century Georgia. The musical, featuring jazz, ragtime, gospel, blues and African rhythms, has a book by Marsha Norman with music by Brenda Russell, Allee Willis and Stephen Bray.

The original Broadway musical debuted in 2005, scoring 11 Tony Award nominations in 2006 and winning for LaChanze’s role as Celie. It ran for 910 performances. A revival in 2015 scored four more Tony noms and won for Best Revival of a Musical and for Cynthia Erivo in her Broadway debut. The musical has also won Grammy and Emmy awards.

Bazawule’s The Burial Of Kojo was premiered at Urbanworld Film Festival where it won Best Narrative Feature (World Cinema). It also won the Grand Prize at the 2019 Luxor African Film Festival in Egypt.

He is also the founder of Africa Film Society, an organization focused on the preservation and distribution of classic African cinema.

Bazawule is a Senior TED Fellow and recipient of the Vilcek Prize. 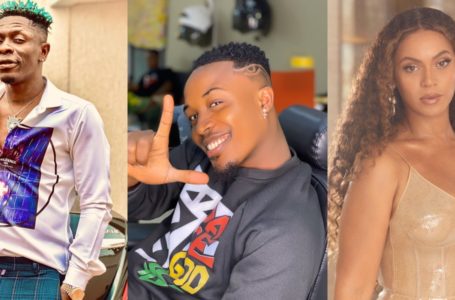 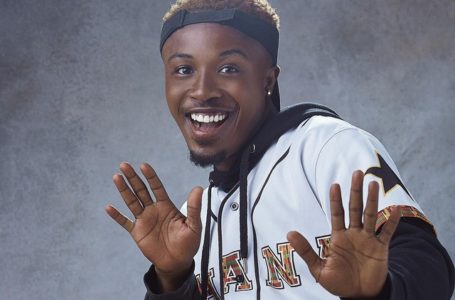