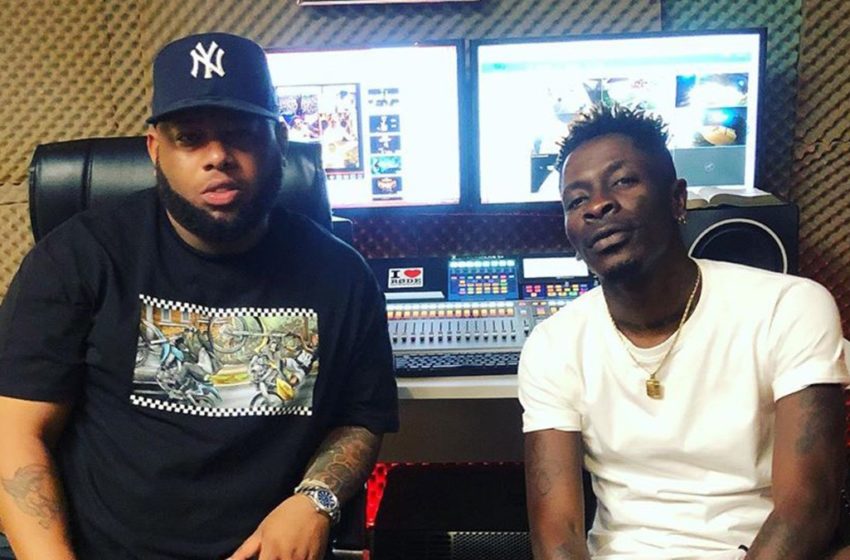 While a section of Ghanaian music fans are surprised about Shatta Wale’s silence on the video shoot of ‘Already’ with Beyoncé, Ghanaian hip-hop musician, D-Black has said he knew about it.

The CEO of Black Avenue Muzik revealed in a post sighted by Zionfelix.net that Shatta Wale told him about the good news last year.

According to him, it was very difficult for him to keep mute over what he heard—but he managed not to tell anyone about it.

An elated D-Black told Shatta Wale to continue to shine and put Ghana and Africa on the world map through music.

He wrote: “Twas more than hard to Keep this shyt to myself since u told me lastyear! This year the world has seen too. Continue to be great my g @shattawalenima !! 🇬🇭 to the top !!! Africa to the top !! 🥂🥂🥂🥂”

The official music video of ‘Already’ which featured Beyoncé and Shatta Wale has attracted a lot of views following its release.

Many music fans and musicians including Sarkodie, Stonebwoy, Kwaw Kese, Medikal and others have praised him on this achievement.