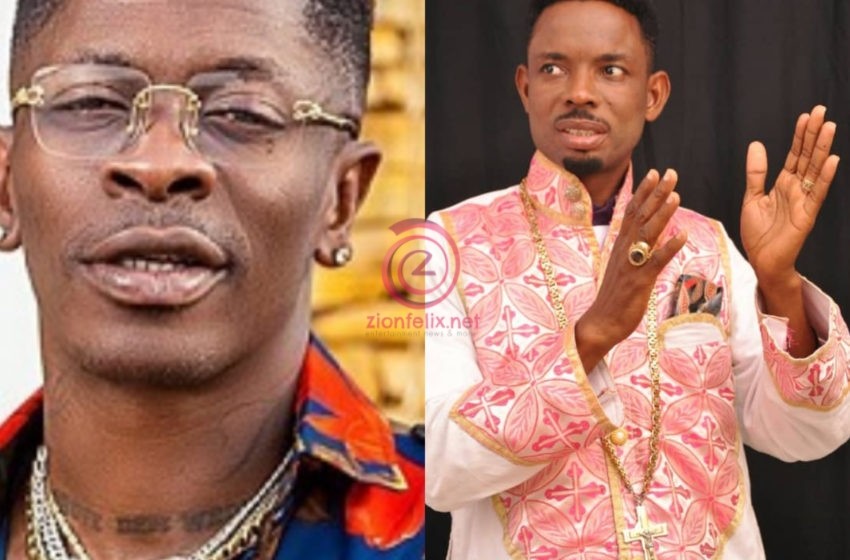 Speaking in an interview with Nana Romeo on Accra FM which was monitored by Zionfelix.net, Jesus Ahoufe stated that a popular dancehall musician in Ghana will die.

He was adamant to mention the name of the popular musician.

But he pushed to mention the name by the host.

He revealed that the popular dancehall musician bears the name “Charles”.

When Nana Romeo said Shatta Wale, Jesus Ahoufe replied that the name he saw was Charles.

As you know, Shatta Wale is the only Ghanaian popular dancehall musician with such a name.

He advised the musician to see any powerful pastor he knows and pray hard.

If he doesn’t pray, he averred the sad incident will happen on October 18, 2021.

He explained that he will be shot by armed robbers.

Jesus Ahoufe added that the same Lucky Dube incident in South Africa will be repeated in Ghana if the musician doesn’t pray. 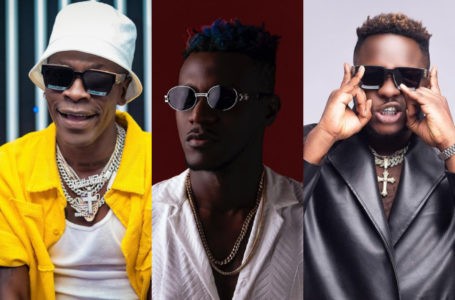 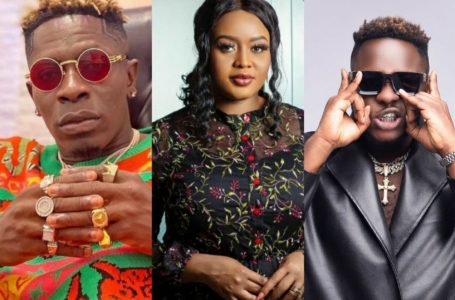 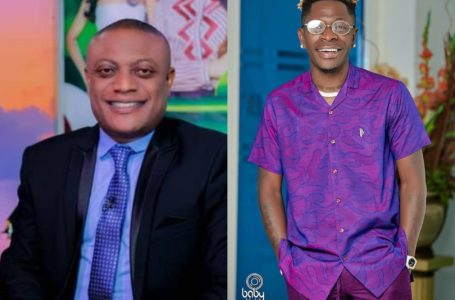 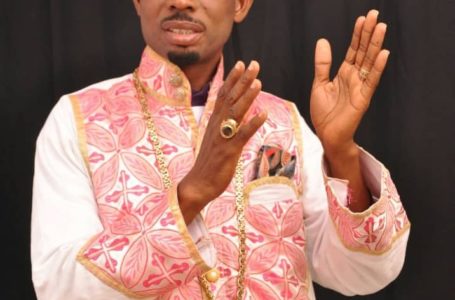