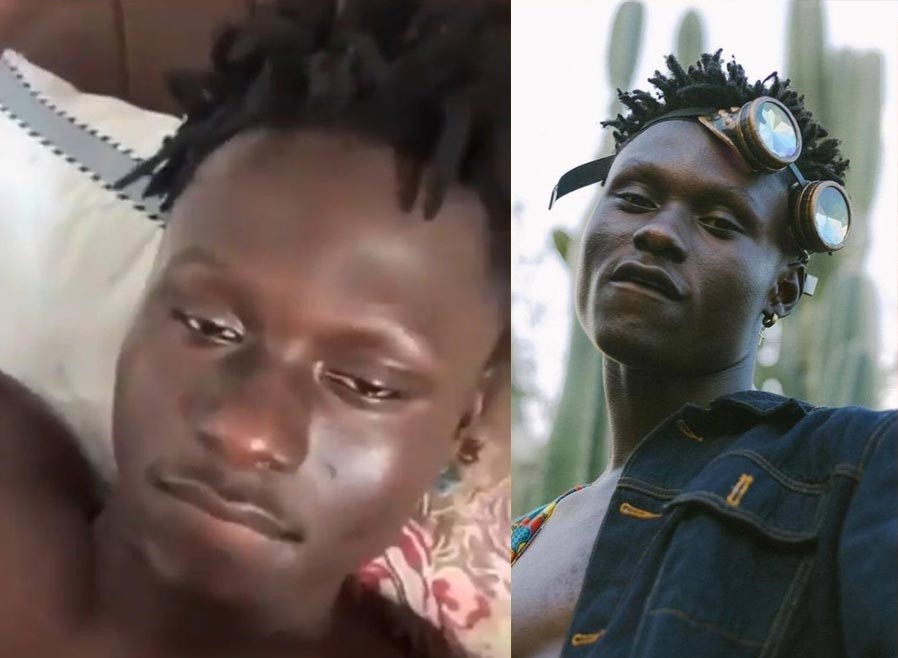 Kumerica drill sensation, Jay Bhad allegedly dropped an 18+ video of a girl giving him BJ in bed on social media not long ago.

In the video which has gone viral on social media, the fast-rising musician could be seen relaxing on his pillow as the lady suck3d his D.

According to the online commentary surrounding the video, Jay Bhad mistakenly uploaded the video on his Snapchat handle.

Well, whatever the case maybe, the video is everywhere on social media, especially on Twitter.

Jay Bhad is known for his popular song, ‘Condemn’ and top features like Yaw Tog’s ‘Sore’.

That Was Quick! Stonebwoy Beats Yaw Tog As His New Single...