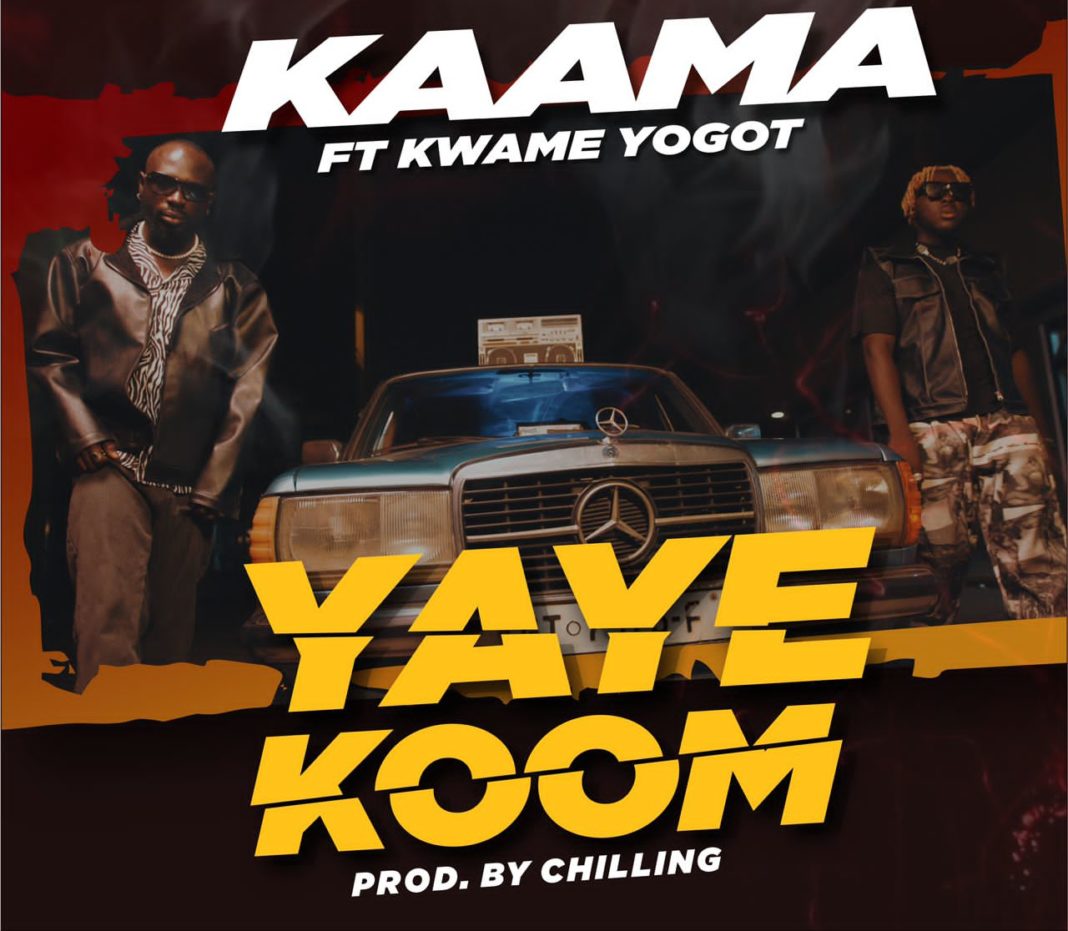 Amerado Eulogizes Sarkodie In ‘A Red Letter To Sarkodie’ – Watch

The Christmas season is almost here once more.

Ahead of the festivities, a lot of Ghanaian musicians who cooked what they believed to be Christmas bangers have been drilling their songs for the enjoyment and listening pleasure of their fans.

Talented young musician, Kaama has finally dropped his latest single which appears to be the real deal ahead of the yuletide, especially, for people who love rap music.

The well-composed song highlights the fact that people should not be judgmental of people simply because they do not like the manner they dress or appear physically because appearance can be very deceptive.

‘Yaye Koom’ was produced by one of the finest producers in the music industry now called Chilling.

Stream and enjoy the song below…