Black Avenue Music signed musician, Sefa is one of the few female musicians who have no qualms showing a little bit of flesh on social media and during her performances at shows occasionally.

Not long ago, she stated at a media interaction that it is just the style she has adopted to push her craft even though she is fully aware that people have some negative perspectives about her.

Well, she is back again with a wild photo that will certainly cause trouble for guys who like to zoom raunchy photos they see.

In the photo sighted by zionfelix.net, the “Odo Yewu” hitmaker was seen flaunting her cleavage, some parts of her bum area and of course her no make-up in her yellow lingerie. 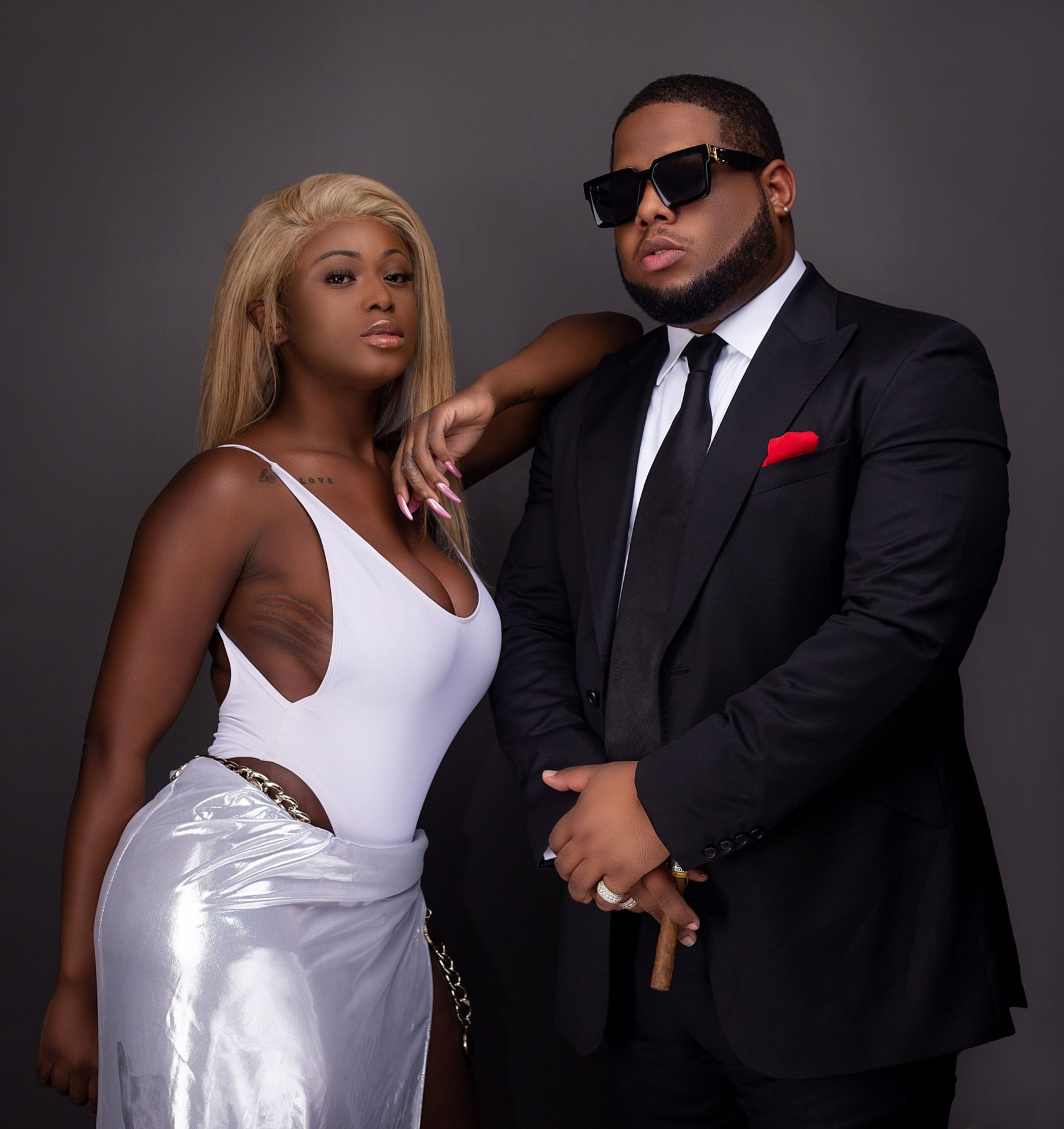 Nina Ricchie & D-Black Drops ‘Nothing On...