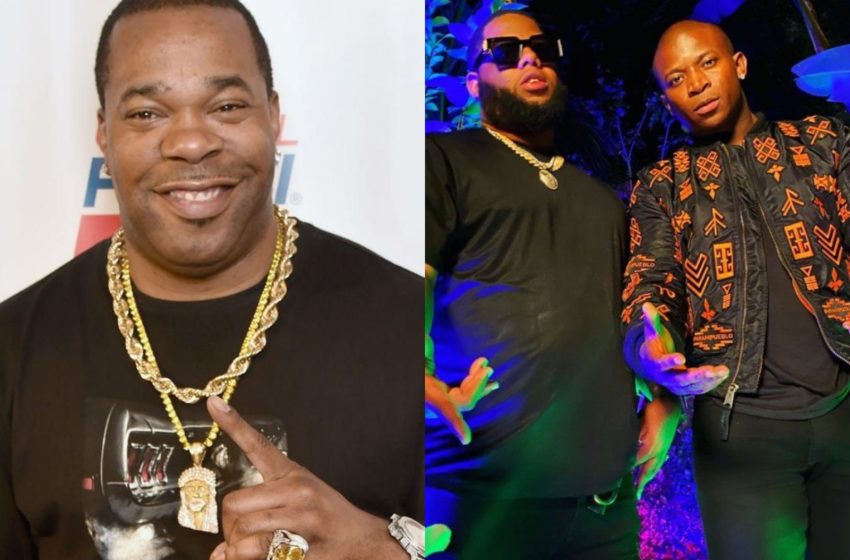 Last night, Zylofon Music owned by Nana Appiah Mensah had a special relaunch party to kick start their work again after they suspended all activities recently following the problems their CEO encountered because of his other business, Menzgold. The relaunch, which was also an opportunity to show the entertainment world their newly-signed artiste, Tisha saw […]Read More

There are a lot of trolls in Ghana today who are inherently dumb, weak minded, slow-witted or stupid to say the least. At the slightest opportunity presented them in the comment section of celebrities when they make any post on their platforms, these trolls quickly come to display their gross stupidity – and I must […]Read More

It is all happy tidings at the camp of rapper and Chief Executive Officer of Black Avenue Muzik (BAM), Desmond Kwesi Blackmore aka D-Black as he has signed a global publishing and distribution deal with Sony/ATV ahead of the release of his fifth studio album. Announcing the deal in a tweet sighted by zionfelix.net, he […]Read More

Nina Ricchie Busted For Lying About Her Big & Heavy

There were wild speculations somewhere last year that Black Avenue Music signed artist, Nina Ricchie has gone under the knife to make her melons look as big as they looked. These speculations gained more prominence after she rocked a stunning white dress to DJ Mensah’s all-white party that had the melons on proper display.Read More

The Fire I Had When I Won Hitmaker Went Completely

Young Ghanaian female rapper, Freda Rhymz has not been very much happy about her stint with Black Avenue Muzik owned by D-Black. Freda Rhymz, known in private life as Freda Baffour Awuah told Zion Felix in an interview on the ‘Uncut Show’ how her enthusiasm diminished after she joined the record label. Freda emphasized that […]Read More

The ghost of Obour’s tenure as President of the Musicians Union of Ghana (MUSIGA) is back to haunt him and it is not funny at all. After he dropped the flyer he is using to campaign to become the parliamentary candidate of the New Patriotic Party (NPP) in the Asante Akyem South Constituency, many of […]Read More

The fast manner the deadly coronavirus disease is currently spreading worldwide is causing a lot of shows to be postponed while others are totally canceled. This move by many event planners is either in line with some directives by state authorities or their own way of taking preventive measures to minimize the spread of the […]Read More

Photo Of Ms. Forson’s Melons Falling Out Of Her Sassy

Black Avenue Music signed singer, Ms. Forson is one of the few female acts in the Ghanaian music space who is well endowed ‘naturally’. Ever since she made her breakthrough onto the music scene about two years ago, she has done her possible best to get music lovers to act her songs, even though that […]Read More

Photo Of D-Black And His Heavy Tundra ‘Girlfriend’ Receives Massive

There is no debate over the fact that most men from all parts of the world usually lose their sense of reasoning when they see a lady who is well-endowed at the back. If you doubt this and you are in Ghana, you can just use Moesha Buduong and the recent ‘Year of Return’ lady, […]Read More