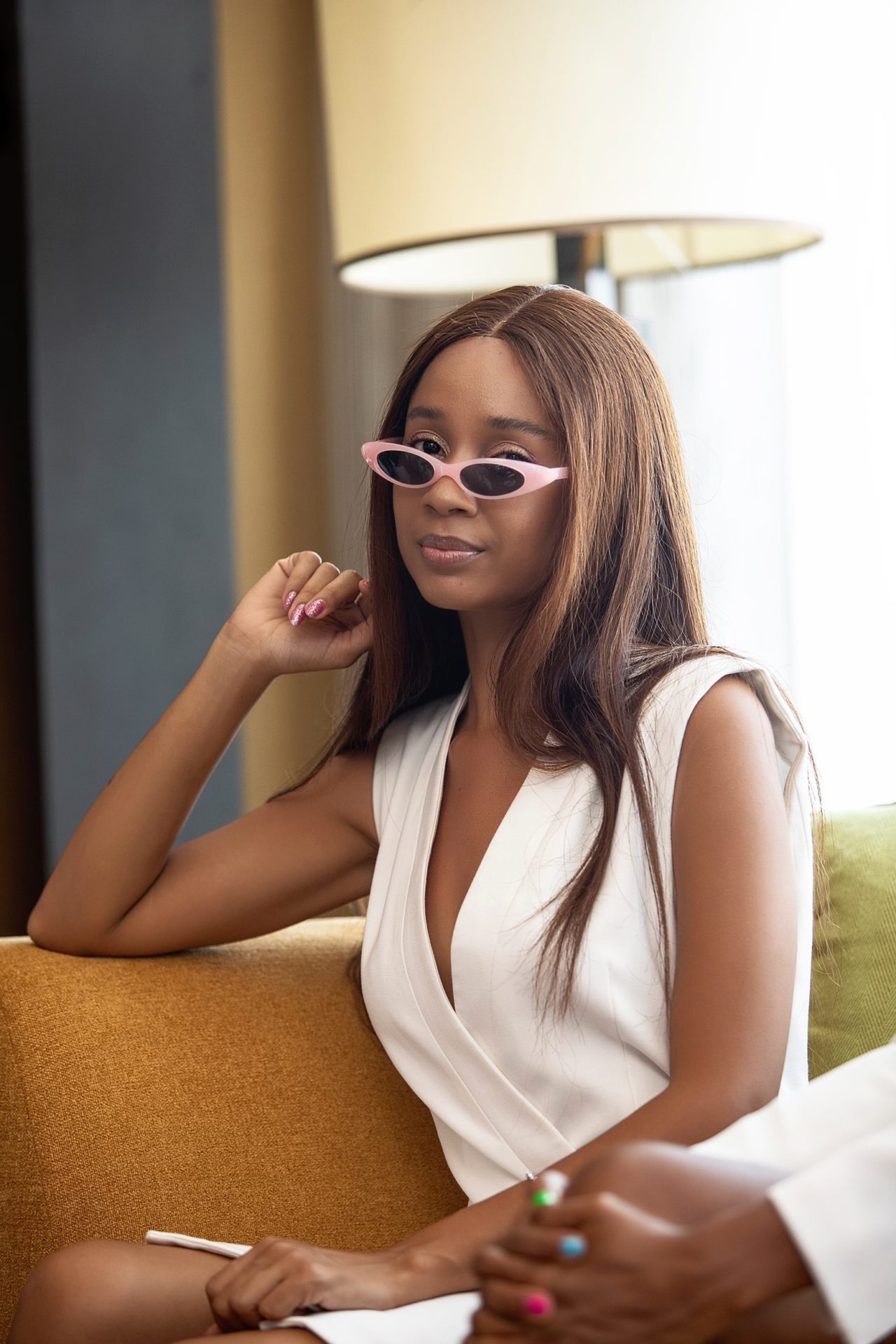 The LGBT bill must be killed, it is evil! That is what Ghanaian musician, model and fashion influencer, Sister Deborah has been saying.

The self-acclaimed African Mermaid and her brother, Wanlov Kubolor have been consistently outspoken on matters of the LGBTQI in Ghana even before the anti-LGBTQI bill was proposed.

Sister Derby is now fighting the bill itself, of which lawmaker Same George is the face of. She claims the bill must be killed because it is evil.

The model has been using her Instagram stories to do her activism against the bill she is describing as “evil”. In one of her stories on the app, Sister Derby said the bill “will affect us all! We are not free until we are all free!”

She has also revealed that she will soon be releasing a song against the bill titled #KillTheBill.