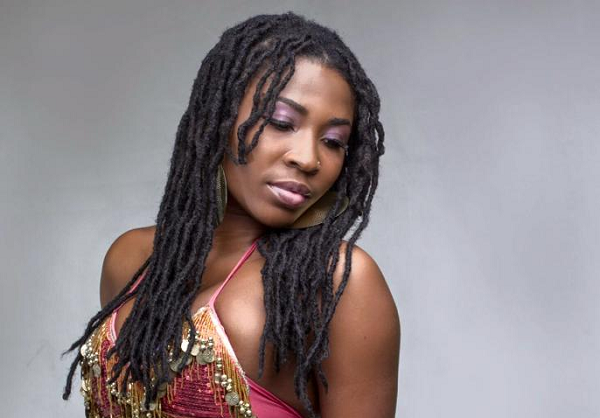 Ghanaian musician AK Songstress has revealed one of the major challenges she has faced as a singer in the music industry.

The “Jonathan” singer revealed that one of her major challenges coming up as a singer is getting radio plays for her songs.

This she said is as a result of the allegiance of certain radio DJs to certain artistes in the industry.

In an interview, AK Songstress shockingly revealed that some DJs are owned by some artistes and this makes them not to play songs of other artistes.

She added that some of the DJs even go to the extent of taking your money and still refusing to play your song.

She made the shocking revelation while speaking on the power of Tiktok in music promotion.

Share
Facebook
Twitter
Pinterest
WhatsApp
Previous articleWode Maya In Tears While Recalling The Memories Of His Late Dad On GTV (+Video)
Next articleStrength Of A Woman? – Strongman Finally Tells The Truth About His Disinterest In Replying To Amerado’s Jab
- Advertisement -

Some People Told My Manager To Stop Investing In Me –...