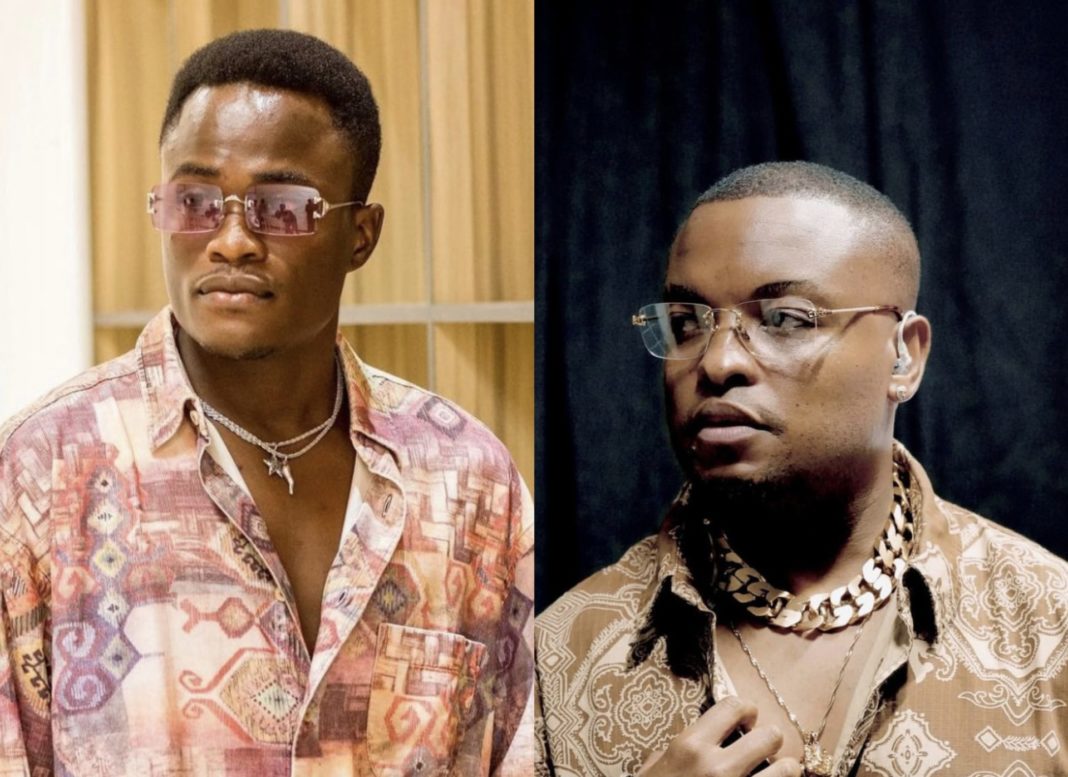 Ghanaian Afro-Pop Act Reefer Tym is in the news for being a victim of copyright as South African act K.O stole the beat to his song.

Released on April 8th, 2023, “Feeling For You” by Ghanaian act Reefer Tym has been topping charts both on streaming platforms and radio. The song has gone on to become a fan favorite topping numerous charts on local radio all in favor of the young chap.

This has raised an internet uproar as fans back Reefer Tym and lambast K.O. for the mishap.

READ ALSO: I Decided To Mind My Business When He Did It To Me Couple Of Times – DKB Wades Into Sarkodie And Samini’s Issue

Just like Reefer Tym’s Feeling For You, ‘Sete’ has gone on to break several records on radio, YouTube and a number of other digital streaming platforms.

“SETE sounds exactly the same as this joint 💀,” shared @gert_leninja in a widely shared post on Monday evening.

Reefer Tym then Quote Retweeted the post with a clip from Soulja Boy’s infamous Breakfast Club interview in which he claimed Drake had stolen one of his songs: “He copied my whole f*cken flow, word for word, bar for bar.”

Share
Facebook
Twitter
Pinterest
WhatsApp
Previous article
Video: It’s jealousy and witchcraft – Medikal goes hard on Ghanaians criticizing Sarkodie over his verse on Bob Marley And The Wailers ‘Stir It Up’ song
Next article
VIDEO: You’ll regret dissing me because I won’t spare you with insults – Big Akwes thre@tens Fameye as he vows to destr0y him
- Advertisement -