VIDEO: You’ll regret dissing me because I won’t spare you with insults – Big Akwes thre@tens Fameye as he vows to destr0y him 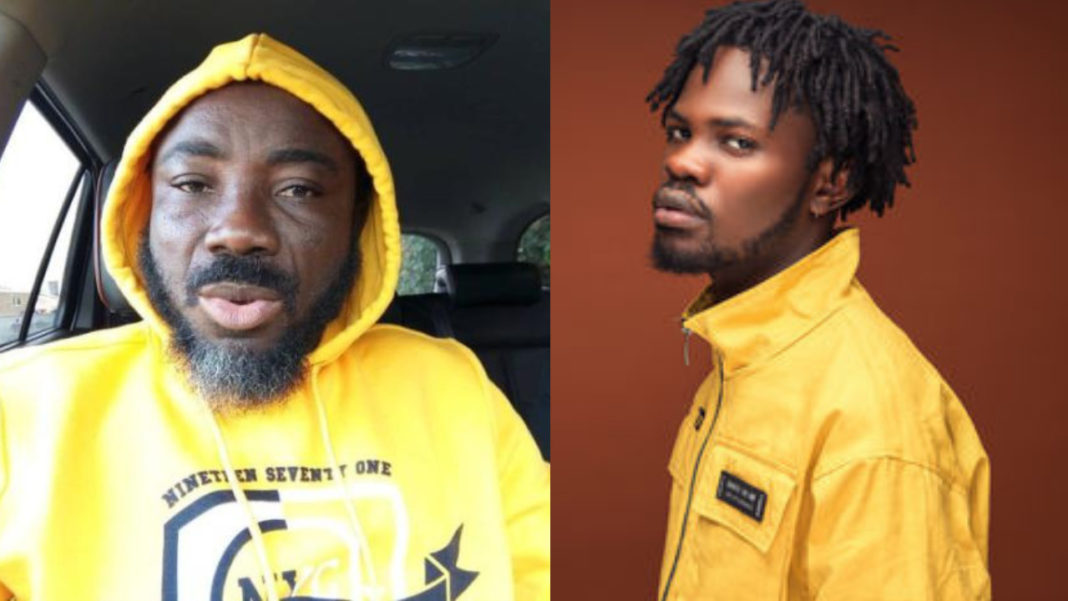 Fameye has landed in the bad books of vengeful Fameye and according to him, he won’t allow him to go scot-free for stepping on his toes.

It is at the back of this development that has triggered Big Akwes to launch a scathy attack on the ‘Nothing I Get’ hitmaker.

Speaking in a fiery video, Big Akwes forwarned Fameye to be ready for his explosive attacks on him because he should have known better and stayed far away from his beef with Frank Naro rather than dragging himself into the whole saga

He also hinted that he will dedicate the rest of the days in the week to insult, Fameye morning, afternoon, and evening just to teach him an unforgettable lesson.

Far away from this news, Frank Naro has dismissed the allegations leveled against him by Big Akwes that he wanted to use some selected Kumawood stars for Sikaduro.

Speaking in an interview on OKAY FM, he claimed that he’s not a ritualist nor does he has stealth intentions for doing sakawa in the future.

READ ALSO: I Decided To Mind My Business When He Did It To Me Couple Of Times – DKB Wades Into Sarkodie And Samini’s Issue