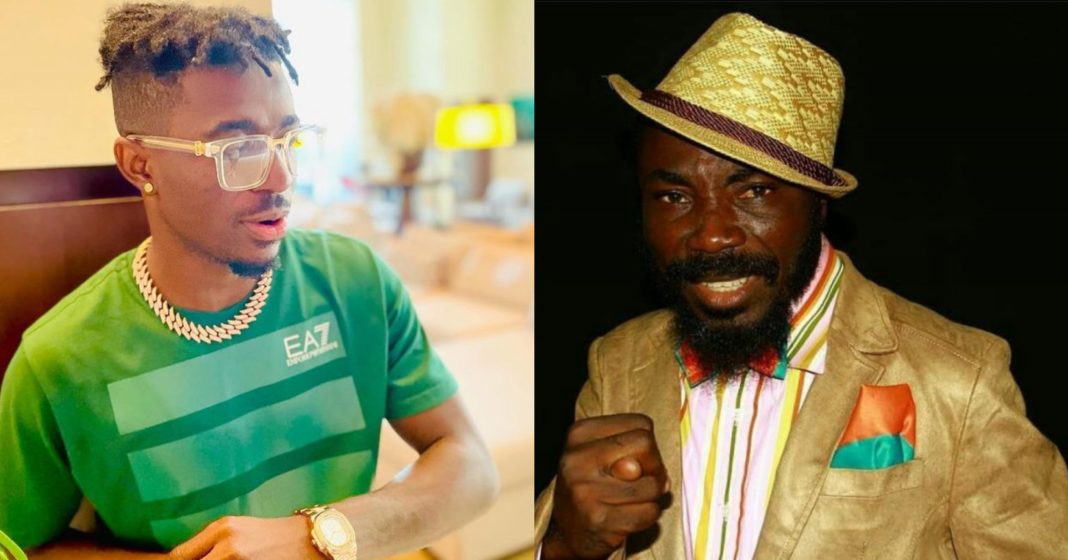 Frank Naro has broken his silence on the recent allegation levelled against him by his colleague, Big Akwes.

Big Akwes in a live Facebook session alleged that Frank Naro was trying to k!ll him and other Kumawood stars through the end-of-year party he organized at Anita Hotel in Kumasi for money rituals.

Speaking on Zionfelix’s ‘Uncut Show’ in reaction to this allegation and others, the ‘Abena’ crooner said that those allegations were fallacious.

According to him, there is no iota of truth in the things said by the former Thunder TV presenter because he has never been to any shrine or even a church to do anything that will give him more money.

Frank Naro also added that after Big Akwes made those false allegations, he called him to inquire if he has done anything against him, but, as soon as the latter picked up the call and heard his voice, he ended the call and blocked him as him.

He further indicated that he used the phone of a different person to call Big Akwes at a different time and on that occasion too, the latter quickly ended the call as soon as he realized that he was the one on the other side of the call.