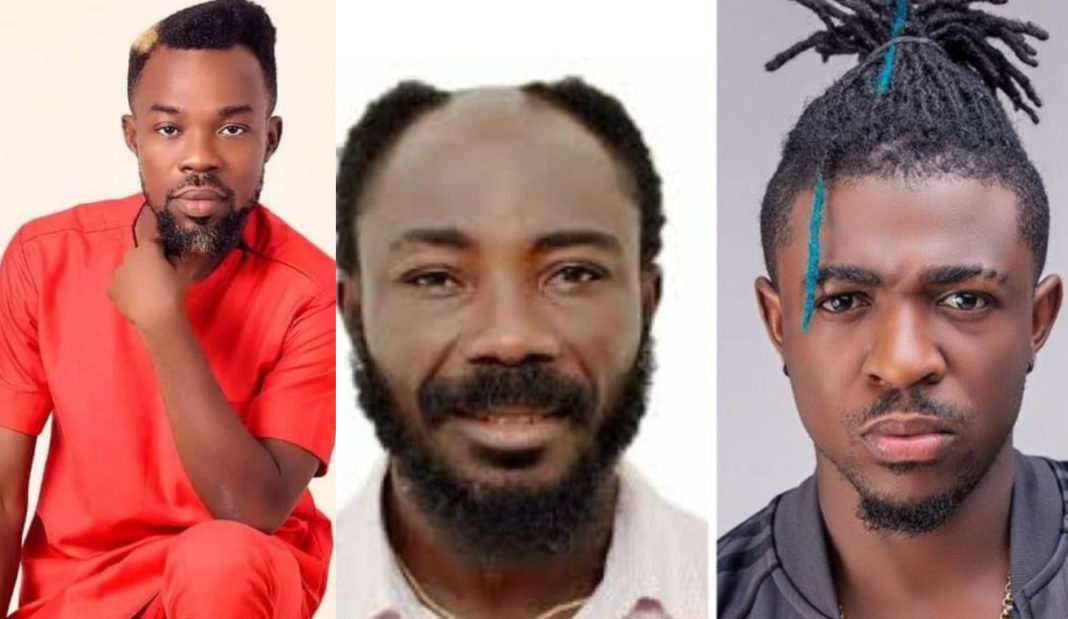 In the wake of Big Akwes’ recent attacks on Frank Naro, one individual he called on to provide some sort of backing for him was Quappiah.

Quappiah, who happens to be one of the Kumawood actors and an occasional presenter in an interview with Zionfelix has expressed his disgust over the manner Big Akwes used him with his knowledge.

Speaking on the ‘Uncut’ show, Quappiah revealed that on the day Big Akwes called him and asked him certain questions about the show Frank Naro put together for Kumawood stars, he was not aware he was live on social media.

According to him, if he was aware, he would have hesitated and not responded to any of those questions because they are things he feels were not supposed to be out there for everyone to know.

Quappiah also added that because he spoke in that interview, the ‘Abena’ crooner is no longer on good terms with him because he feels betrayed.

He went on to add that the actions of Big Akwes have destroyed the kind of relationship he had with Frank Naro.

Top Kay Is The Cause Of Lilwin’s Beef With Kwaku Manu,...