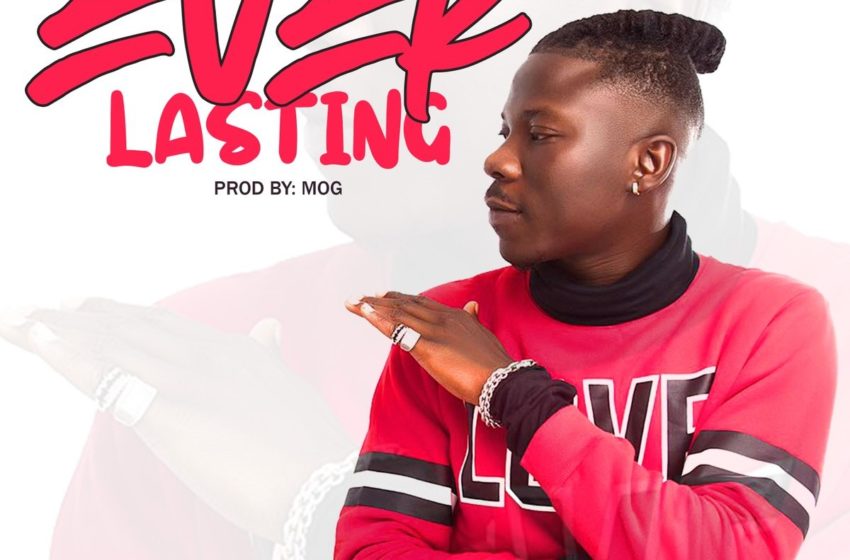 The Burniton Music Group Boss disclosed how much he loves his wife in this piece off his ‘Anloga Junction’ album.

He reiterated not to give an ear to whatever people will say about their love.

‘Ever Lasting’ was produced by MOG Beatz—and it was mixed and mastered by Mix Master Garzy.

Visuals of the nice tune was directed by Yaw Skyface.