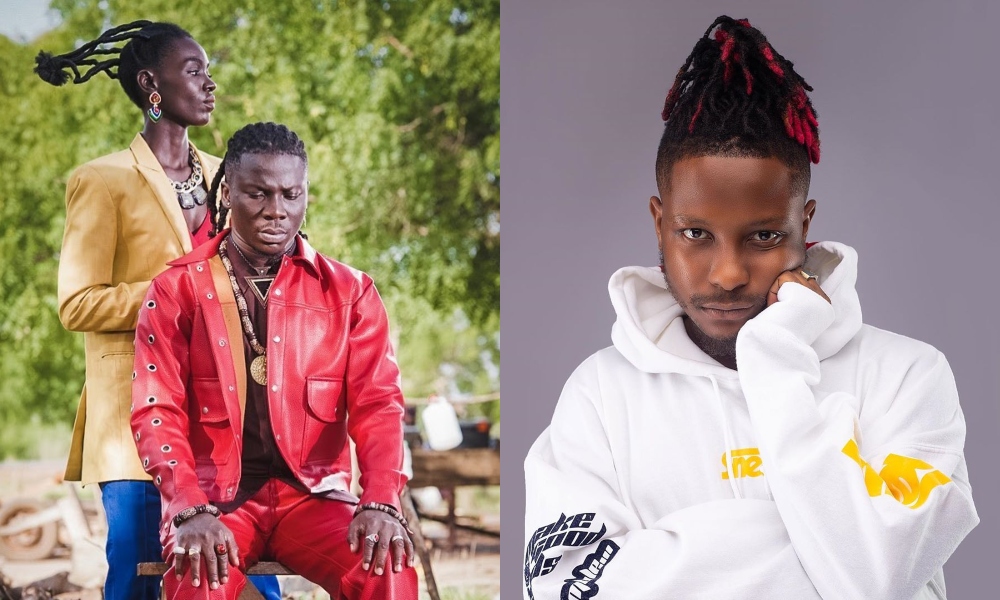 Multiple award-winning Dancehall musician, Stonebwoy, has passionately spoken about allegations levelled against him which insinuated that he had something to do with Kelvynboy’s recent attack on June 22, 2020, at Ashaiman.

While speaking in an interview on UTV’s Showbiz with Nana Ama McBrown, Stonebwoy indicated that his lawyers were looking into the allegations that were awash on social media following some near fisticuffs which involved Kelvynboy.

Stonebwoy said an immediate legal action needed to be taken because the Burniton Music Group was a brand that has done so well for itself, hence had to disassociate itself from anything that would dent the image of the brand.

Former signee of the Burniton Music Group Kelvynboy took to social media to vent his anger and allegedly accused Stonebwoy for being involved in an attack on him in Ashaiman, a suburb of Accra during his appearance at the launch of a new Electroland Ghana Limited shop.

According to Stonebwoy, this was not the first time such insinuations had been made by Kelvynboy all in an attempt to bring the the brand BHIM into disrepute hence.

“We had to protect the Stonebwoy brand and disassociate ourselves from the said insinuations that Stonebwoy had sent people to go and attack someone,” the Sobolo hitmaker said.

Again, Stonebwoy made it known that until something is done in such situations to change the status quo, this attitude of false accusations will continue.

This, he said, was the reason his legal team will dealing with the issue.

Stonebwoy made all this known in an interview with TV host of Nana Ama Mcbrown during her popular show on UTV United Showbiz after which he was hailed by a massive crowd that had gathered outside the studios of UTV.

Check Out Stonebwoy’s Massive Surprise For Adebayor On His Birthday Today...