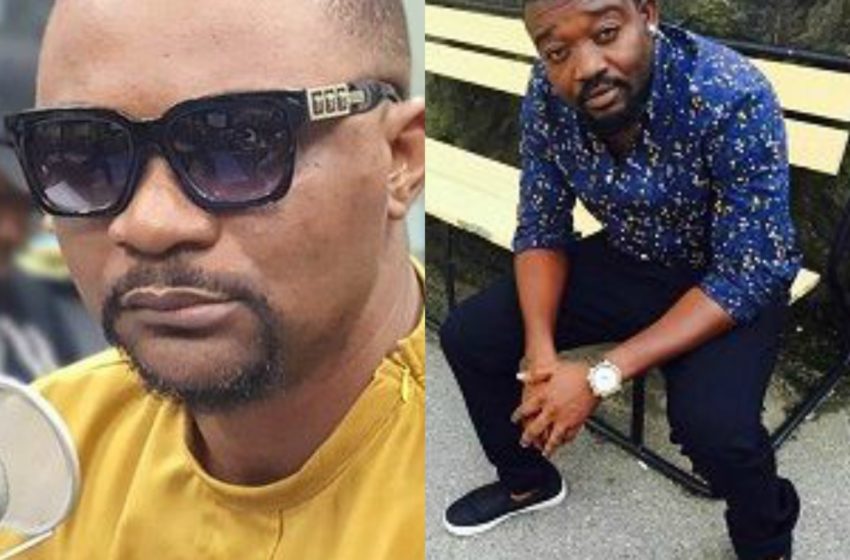 In a post sighted by Zionfelix.net, Bullet expressed displeasure about how the entertainment critic attacks any artiste he manages or produces.

According to him, he started his attacks from the late Ebony Reigns—and he is doing the same to Wendy Shay now.

He made this pronouncement after Mr Logic told Wendy Shay to focus on making better songs and stop claiming to be the Queen of Ghana Music when her songs have not even crossed the Togo border.

In a series of posts on Twitter and Instagram, Bullet descended heavily on Mr Logic. He stated that Wendy Shay can feed him and his entire generation.

He also advised him to stop talking nonsense on radio and find a job to save him from being poor.

He added on Instagram: “Mr logic sorry Mr foolish, stop attacking every artiste I produce. You started with ebony and now you’ve centered your hatred attention on Wendyshayofficial.

Instead of you to go out there and make money, you are always on radio talking nonsense that is why you are so poor. @Wendyshayofficial can feed you and your entire generation.”