Matilda, who is known for campaigning for the ruling New Patriotic Party (NPP) told Zion Felix in an interview on the ‘Uncut Show’ that it will be improper for moviemakers to discriminate against others because of their political affiliations.

READ ALSO: Stop Depending Only On Music, Else You Will Cry In Future – Gospel Musician To Colleagues

She emphasized that all actors and crew members are Ghanaians so there is nothing wrong if a producer cast an actor who is from a different political party.

The actress made this statement when she was asked about her plans to include Mr Beautiful, known as an NDC supporter in the cast of her movies.

She, therefore, revealed the plans she has for the Mr Beautiful following the question posed by the interviewer.

Matilda stated that Mr Beautiful is part of the cast in her next movie.

She stated that it is important to give a role to someone known to be a political opponent than to give to an ally who cannot play the role well. 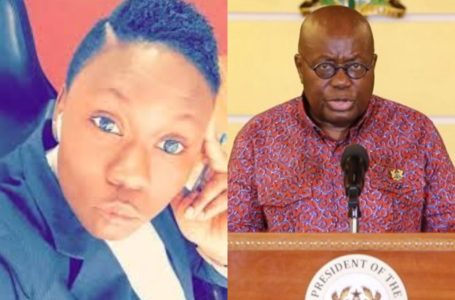 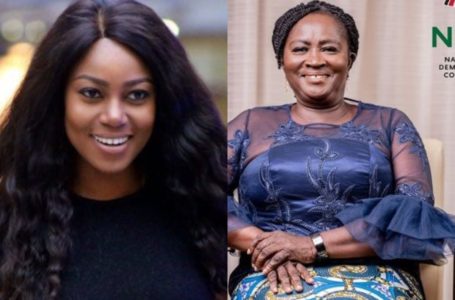