Success’ Mum Dashed Me A Puppy But She Secretly Came To Take Money For It, She’s A Gold-Digger – Famous Of Date Rush Tells It All 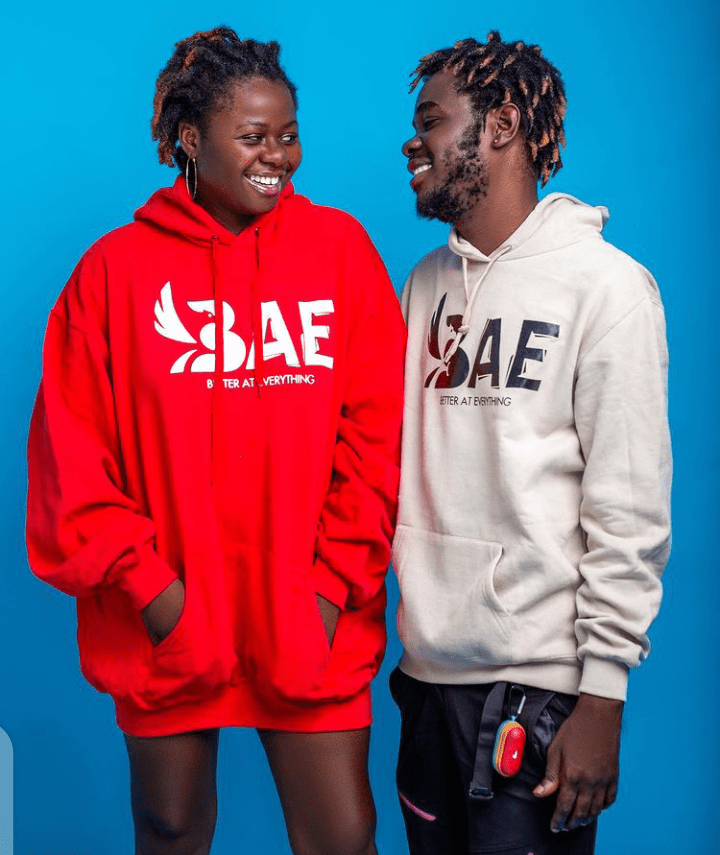 Many people hailed Famous and Success after they appeared on TV3’s Date Rush Reunion.

Some social media users even tagged Success as marriage material—and Famous is lucky to have her.

However, it seems what is going on behind the scene is not rosy as they painted publicly.

Speaking in a recent interview with ZionFelix on the ‘Uncut’ Show, Famous said the people who are praising Success will begin to hate her if he is to reveal what’s going on privately.

According to him, Success is not the Angel people perceived her to be.

He revealed how she cunningly took money from him after her mother gave him a puppy.

The Date Rush participant explained that the Puppy was a gift from Success’ mum to him—but she called and claimed that her mother needs the money.

Famous added that he then sent GHS 300 to her. Meanwhile, her mother thinks she has given him a puppy for free.

Don’t Judge Those Of Us In Date Rush If You Go...