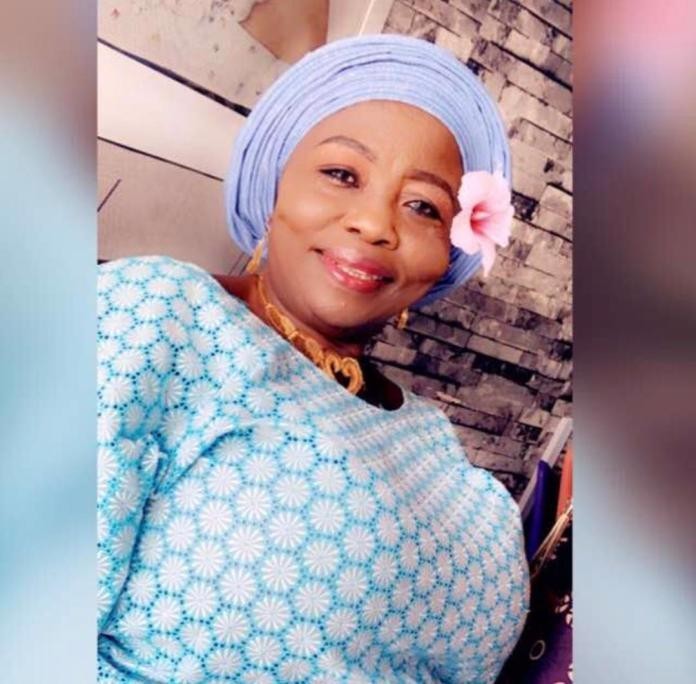 Multiple reports seen by Zionfelix.net indicated that she passed on at the Korle Bu Teaching Hospital on Sunday, May 30, 2021.

She died at the Emergency ward, where she was admitted to after she complained of a headache.

READ ALSO: Watch What Yaw Tog Said About His Relationship With Asakaa Boys In New Video

Hajia Kande was known to many Ghanaians after she defended Muntari some years ago when he had some issues with the Black Stars.

May her soul rest in peace!